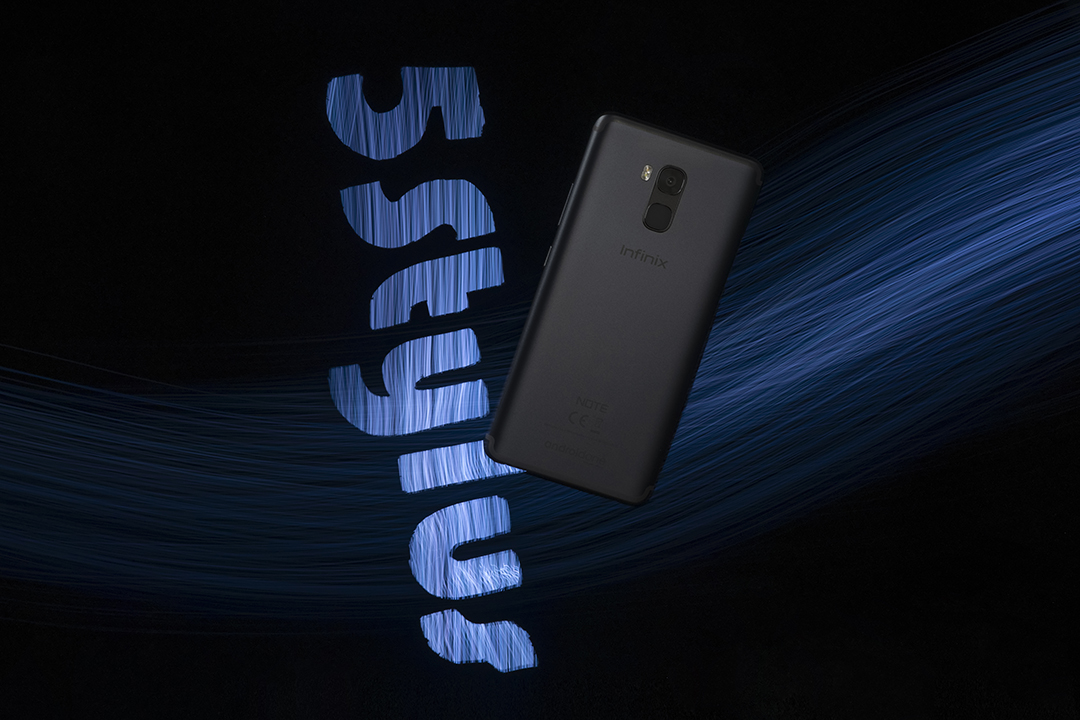 Infinix is set to launch yet another smartphone in Kenya before the end of this month (August). This new smartphone, the Infinix Note 5 Stylus, comes with a Stylus Pen as you probably could tell from its name and comes with most of the features we have already seen on the standard Infinix Note 5.

The company has confirmed that the phone is coming to Kenya and should be available for Ksh 25,000, a bit expensive for an Infinix phone. Just to give you some perspective, the Infinix Note 5 that we have in Kenya is available for Ksh 17,939. The Infinix Note 5 is a really good phone as it is and the company hopes to attract even more customers with the Stylus on this new variant.

Below are some of the specifications of the Infinix Note 5 Stylus.

Camera: 16 MP Camera at the back with a 16 MP front facing one

The big question now has to do with the relevancy of the Stylus. Does anyone need it? Is it necessary? What value does it add?

Infinix has not been clear about this except for the fact that you will be able to use the Stylus to take notes. Beyond that, I am not sure what exactly is the reason to include it. I used the Infinix Note 4 Pro last year which had a Stylus pen and I even used the Samsung Galaxy Note 8. Both these devices have Stylus pens and to be honest, I did not use them that much. Unless this new Stylus pen has some added functionality, I am not going to use it in the long term.

I do get the fact that the Infinix Note is supposed to be a phone for professionals or for those who want better productivity but in reality the Stylus pen is not that useful. I will have to wait and give it a go myself to figure out if it is useful or not.

Last year with the Infinix Note 4 Pro, the company had the Stylus pen on the phone’s cover but this year it is changing things a bit and now the Stylus pen will fit inside the phone as it does on the Samsung Galaxy Note series.