The Infinix Note 5 To Be Launched Later This Month, This Is What we Know So far 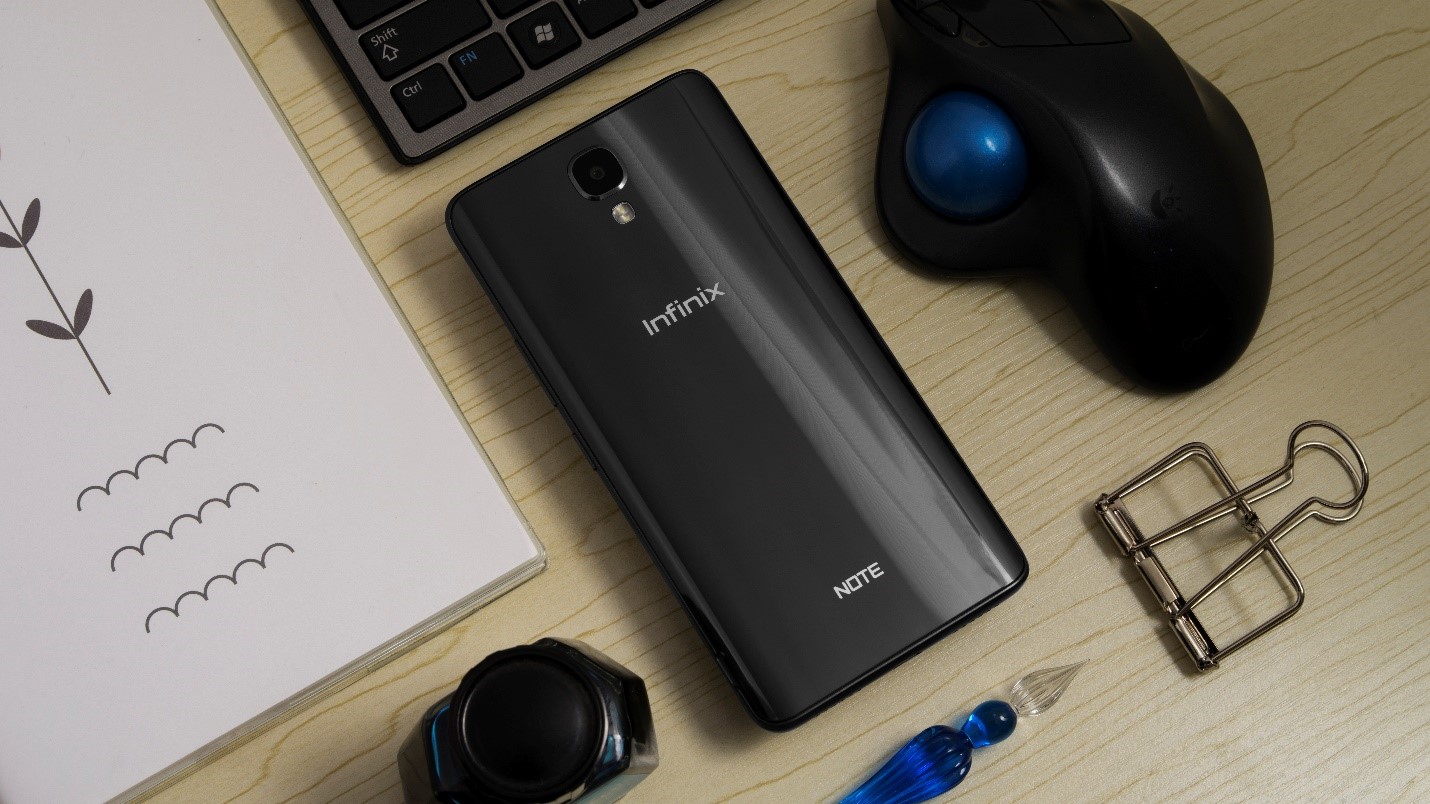 Infinix Mobility is getting ready to launch yet another smartphone in Kenya later this month. This new smartphone, the Infinix Note 5, is coming weeks after the company launched the Hot 6 Pro that is a very good smartphone if you are looking for one under Ksh 20,000. The Note 5 is the successor to the Note 4 and Note 4 Pro from last year and it will be interesting to see what has changed.

The Stylus is Coming Back!

The one thing that the Note 4 Pro introduced is the Stylus, X-Pen. The implementation was not the best but at least the company has learned from that and we are expecting to see a better implementation on the Note 5. Instead of using the phone cover to hold the stylus pen, the company will have it slot right in to the phone. This is similar to what Samsung has done with the S-pen on its Galaxy Note devices.

Having an X-Pen slot in to the phone is way better in my opinion as users will not be forced to carry around unnecessary cases if they plan to use the pen. It is more practical to have the X-pen inside the phone than on the cover.

The Infinix Note 5 will also be part of the Android One Program. This means that it should come with near stock Android with very little bloatware (preinstalled applications). This also means that it should be among the first in line to get Android updates when they are released by Google. This is interesting as we are not used to seeing devices from Infinix getting timely updates and things may just change with the Note 5.

This should not be a surprise in 2018 as we have seen a good number of device with the 18:9 aspect ratio/display or full screen display as some manufacturers are calling it. This means that you get a bigger display that is not too big that you can still comfortably carry around. This was the display on the Infinix Hot 6 Pro and is coming to the Note 5. Speaking of the display, the Note 5 will have a should have at least a 6.0 inch screen but the resolution is still unknown. 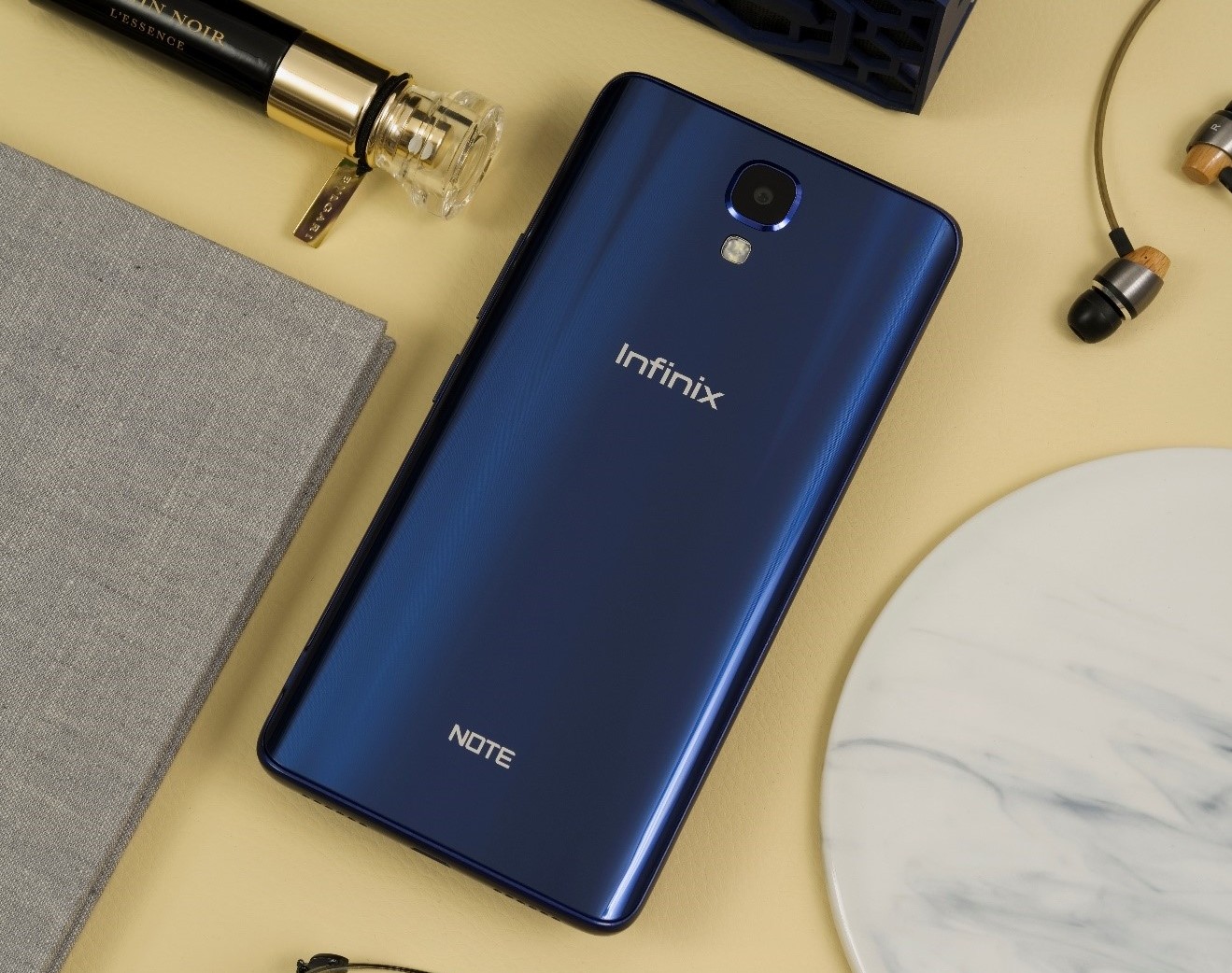 The processor used on the Infinix Note 5 is still unknown but we should be getting 3GB of RAM and 32GB of internal storage space that can be expanded using a microSD card. Nothing out of the ordinary here but this is still something to get people excited. As for the Android version, it will come with Android Oreo out of the box.

Face unlock is one of the features that has been gaining popularity in 2018 and we will be getting that on the Infinix Zero 5.This feature was on the Infinix Hot 6 Pro and it is not surprising to see it on the Note 5 given that the latter is a superior device.

For the cameras, we will get a 13MP unit at the back and an 8MP front facing one. These should be good enough in 2018 and given that the Note series is not a camera centric device, we are not getting a crazy front facing unit similar to the one we saw on the Hot 6 Pro and Infinix Hot S3.

The company is saying that the Infinix Note 5 will have a bigger battery but is yet to share the exact capacity. The Infinix Note 4 has a 4300 mAh unit so are we looking at a 4500mAh battery on the Note 5? Only time will tell.