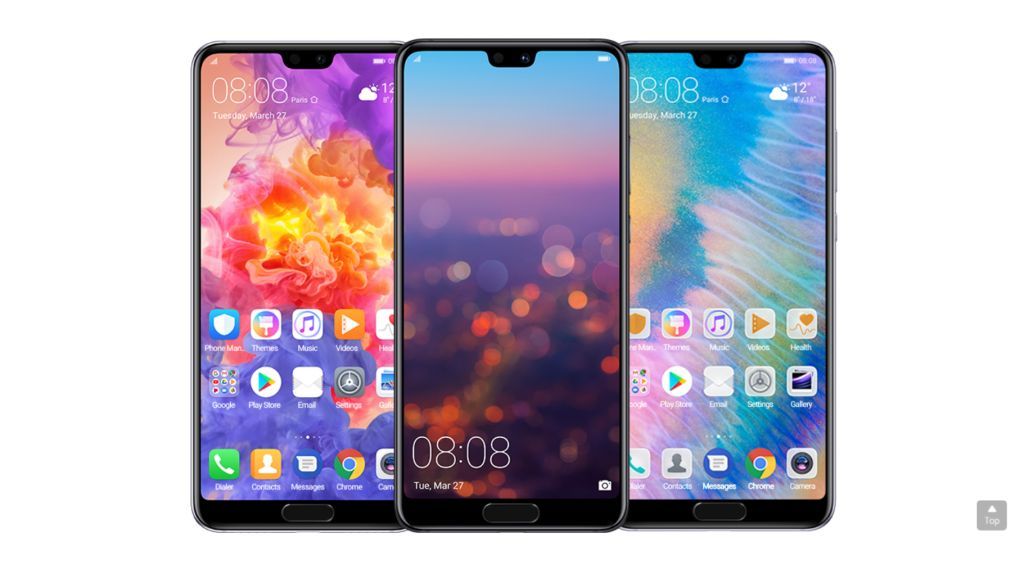 Yesterday, Huawei introduced the P20 smartphone series to the world. The devices here include the P20, P20 Lite and the P20 Pro. With these devices, we get a slightly upgraded design for the P series. We are also getting better cameras that have the same Leica branding that we have come to associate premium devices from Huawei with.

The new Huawei P20 devices have almost bezel-less displays, something we sort of expected on such a premium series. Huawei chose to include the dreaded notch and this breaks the smooth almost bezel-less aspect. This notch is not just there for the sake of it, it houses the front facing camera. The good news is, if the notch doesn’t tickle your fancy, there is an option to turn it off and basically have a black bar at the very top of the display. This sounds like something I would do as it is much smoother in my opinion.

The notch aside, the Huawei P20 series is here to replace the P10 from 2017. The P10 was and still is an amazing device but in Kenya we did not here much about it as the company did not spend much on that. I just hope this year it will be different with the P20.

What’s With the Cameras?

So, what is with the crazy camera combination of the P20 series. Well, for starters, Huawei P series is known for its over the top cameras. This is extended to this new series with the standard P20 having a dual camera setup at the back and the P20 Pro having three cameras at the back, yes three.

Starting with the P20, it has two cameras at the back and one in front for selfies. The selfie camera is a whopping 24MP, better than most back cameras on most smartphones out there. With this, the company promises better much better selfies worth sharing with your friends. This camera also ensures accurate facial recognition giving users an alternative way to unlock their devices.

At the back, you get the 2 cameras of 12 MP and 20MP. The 20MP unit is a monochrome one (black and white) while the 12MP is an RGB (coloured one). The monochrome sensor captures details and when combined with the RGB one, you get detailed shots that are much better that what you would have with each individual sensor.

The cameras at the back offer video recording of up to 960 fps. This is the super slow-motion mode that we have seen on the Galaxy S9 and S9+ and some Xperia smartphones. In addition to this, Huawei says that it has included AI-driven stabilization, the company says this is much better that Optical Image Stabilization (OIS) and would allow users to take long-exposure shots.

Now to the Huawei P20 Pro, it has a triple camera setup as I have mentioned. These include an 8MP one, 20MP one and a 40MP one. This is an over the top combination but is one way for the company to differentiate its devices from those offered by competitors. With this combination, you get all the features you get with the standard P20 that I have mentioned above. 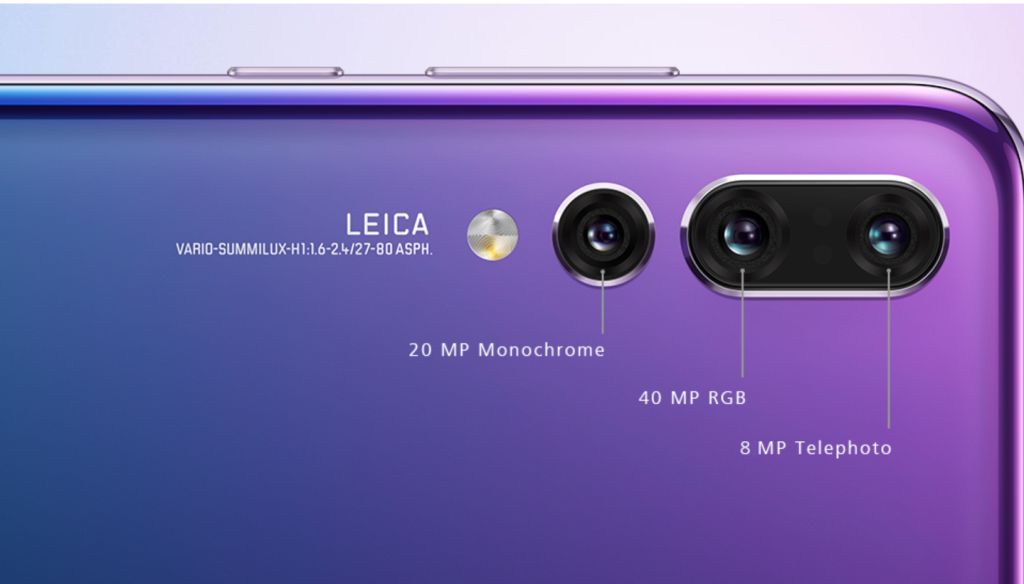 In addition to that, the camera on the P20 Pro allows for 3X optical zoom and 5X hybrid zoom. This is crazy but is exactly what Huawei was aiming for to get our attention. 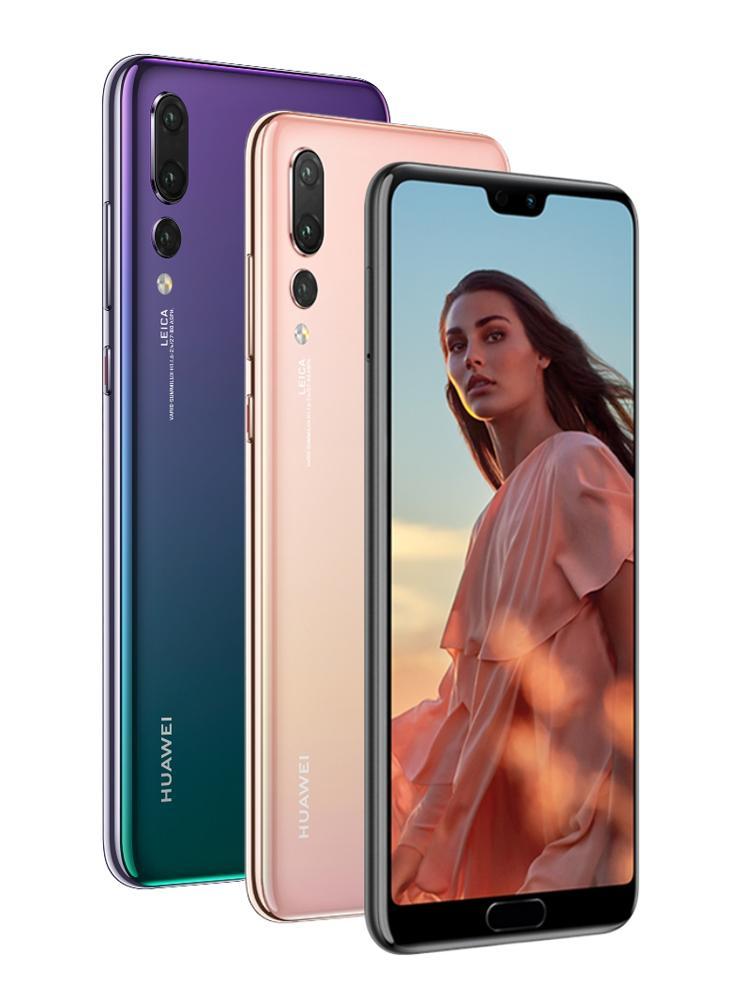 As for prices, the P20 is set at €649 and the P20 Pro at €899. These are the international prices and I will confirm the Kenyan prices and update you with that when I do so.

Also Read: The Samsung Galaxy S9 And S9+ Smartphones Are Now Available In Kenya For Ksh 85,000 And Ksh 95,000 Respectively