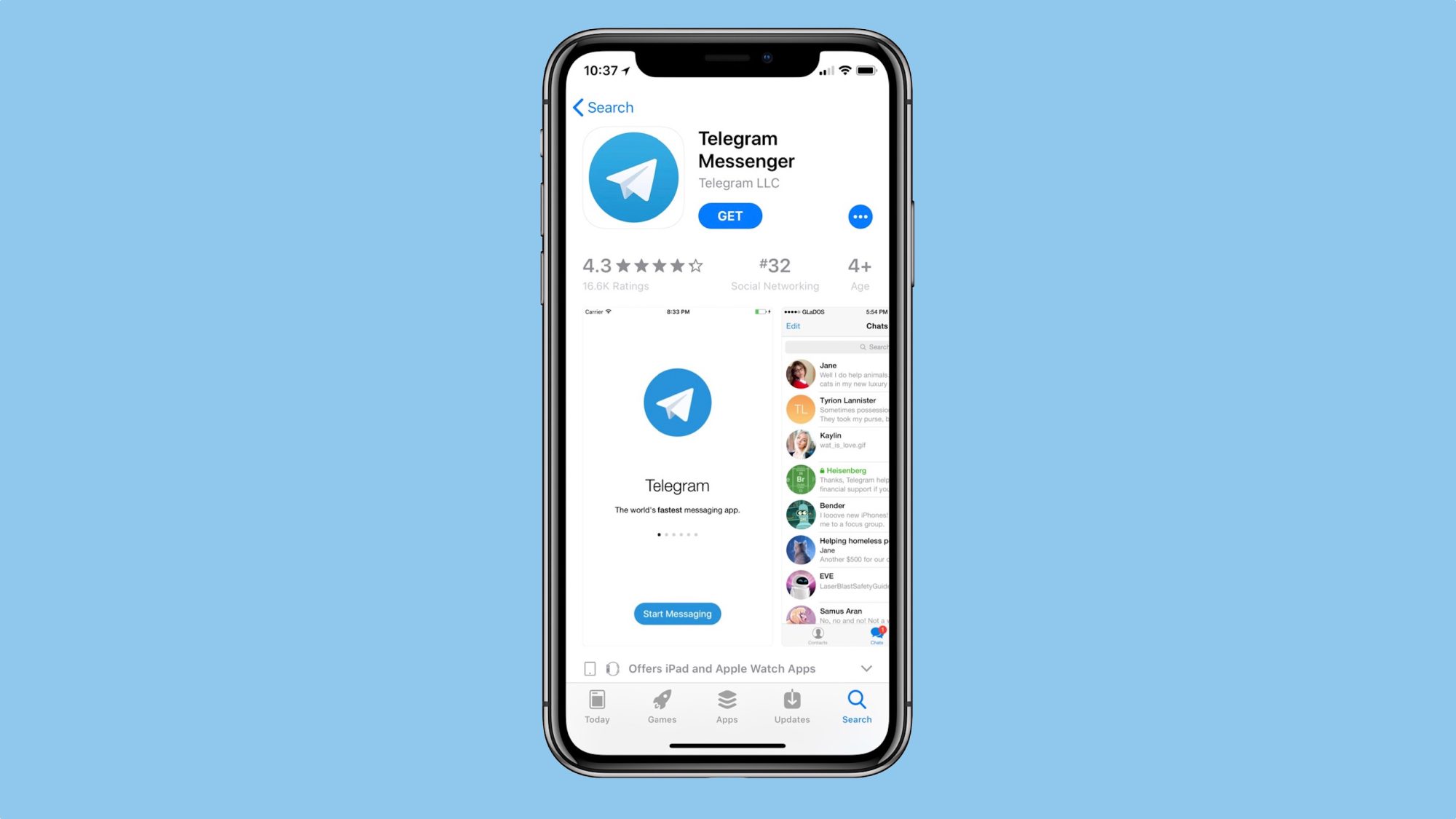 Recently, the Telegram app mysteriously disappeared from the Apple App Store and no one was sure why. Well, we now have an explanation as to why this happened. VentureBeat is reporting that the app was axed from the App Store mainly due to child pornography.

Apple was alerted to the child pornography content that was being shared through the application by some users. This was confirmed by Apple as the company said that it pulled down the app from the Store and would not allow it back up unless the problem was fixed.

“The Telegram apps were taken down off the App Store because the App Store team was alerted to illegal content, specifically child pornography, in the apps. After verifying the existence of the illegal content the team took the apps down from the store, alerted the developer, and notified the proper authorities, including the NCMEC (National Center for Missing and Exploited Children).”

At this point it is important to understand that Telegram developers were not the ones sharing the content but this was done by some of the people using the app. Schiller went ahead to say that Apple will not allow illegal content to be shared through apps available on the App Store.

Telegram through its CEO, Pavel Durov confirmed this saying;

“We were alerted by Apple that inappropriate content was made available to our users and both apps were taken off the App Store. Once we have protections in place we expect the apps to be back on the App Store.”

In the end, some controls were put in place and the app was reinstated back on the App Store. This was clearly a warning by Apple to Telegram and other app developers to police their own applications to prevent such moves. The loss of the crucial iOS base is not something every developer is comfortable with.