Xiaomi has seen its market share and sales numbers go up steadily for the last couple of years. This has helped it become one of the top smartphone manufacturers in the world.

September was a particularly good month for Xiaomi in India as one in ten smartphones shipped last month were sold over the course of two days in India. The Xiaomi Redmi Note 4 was one of the devices that helped the company reach this milestone. 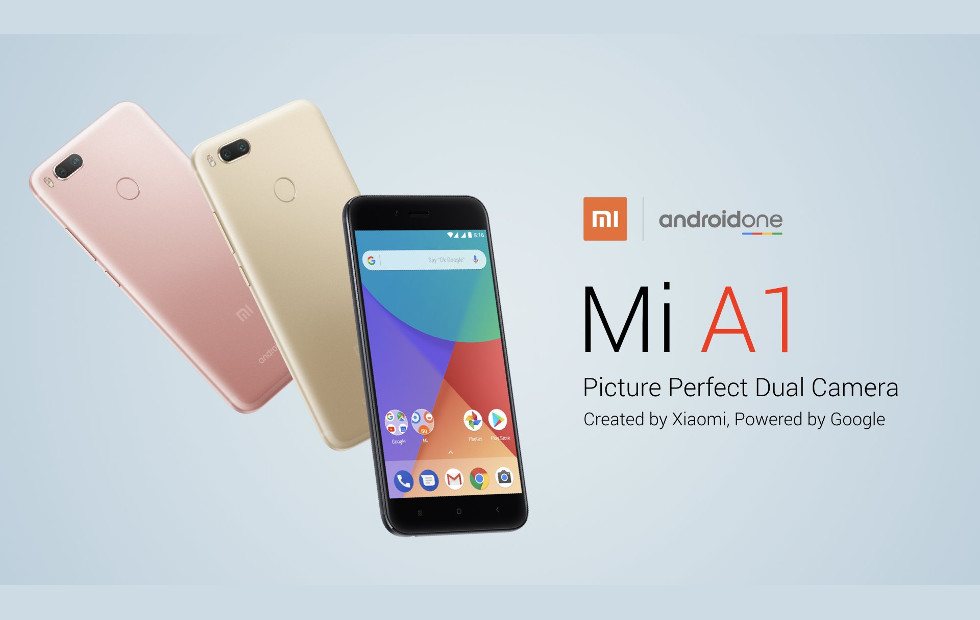 Last year, Xiaomi shipped 58 million smartphones in 12 months, this was a drop from 2015 when it shipped 70 million devices. If it can keep up this momentum, it may be looking at a very profitable year and may even surpass its 2015 record of 70 million devices.

Also Read: The Xiaomi Mi A1 (Android One Phone) Is Now Available In Kenya For Ksh 26,000