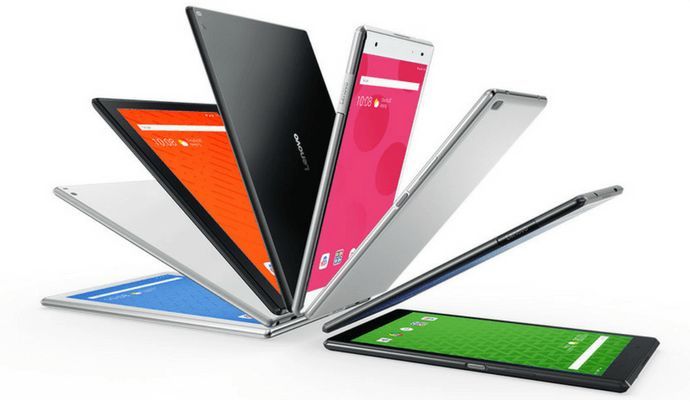 Android tablets are not as popular as most manufacturers expected them to be. With the rise of 2-in-1 tablets, most people prefer to go with those and not tablets. On the market right now, it is hard to say what Android tablets are made to do, with Windows-powered tablets, we know productivity is key and that has somehow worked well for those devices. With the Android ones, we are still trying to fit them in our lives.

Lenovo isn’t worried about the declining tablet market as the company has just released the new Tab 4 series that has four tablet models with different sizes ranging from 8 to 10 inches. Basically, this is the sweet spot when it comes to tablet displays, Samsung has had so many tablets wit display sizes within that range and it makes sense for Lenovo to do the same.

The top of the line model is the Tab 4 10 Plus. This variant comes with a 10.1-inch Full HD display, is powered by the Snapdragon 625 processor (Octa-core) with 4GB of RAM and 64GB of internal storage space. There is a microSD card slot that can expand your available storage space to 128GB. It has an 8MP camera at the back and a 5MP front facing one.

Still on this model, Lenovo has included a fingerprint sensor, dual front-facing speakers, USB-C and a 7,000 mAh battery. The base model is available for as little as $279. 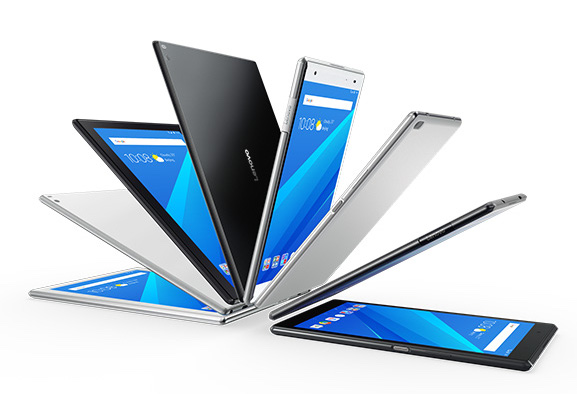 The other variant of the Tab 4 10 has the same 10-inch display but with a cheaper price tag. This display has a resolution of 1280 x 800 and is powered by the quad-core Snapdragon 425 processor with 2GB of RAM and only 16GB of internal storage space. The good thing is that you still get the MicroSD card to expand the storage space if the one provided is not enough for you. At the back it has a 5MP camera with a 2MP front facing one. This variant has no fingerprint sensor but it has the same 7,000 mAh battery.

The third variant is the Tab 4 8 Plus. As the name suggests, it has an 8-inch Full HD display and is powered by the Snapdragon 625 processor with 4GB of RAM and 64GB of storage space that can be expanded using a MicroSD card. It has an 8MP camera at the back and a 5MP one at the front. This variant has a fingerprint sensor, dual speakers, USB-C port and a 3.5 mm headphone jack. The battery has been shrunk to 4,850 mAh.

The last one is the Tab 4 8 that has the same 8-inch display with a resolution of 1280 x 800 pixels. This variant is powered by the quad-core Snapdragon 425 paired with 2GB of RAM and 16GB of internal storage space. It has a 5MP camera at the back and a 2MP one in front. This model doesn’t have a fingerprint sensor either but it has USB-C.