How To Add Instagram Live Replays to Your Story 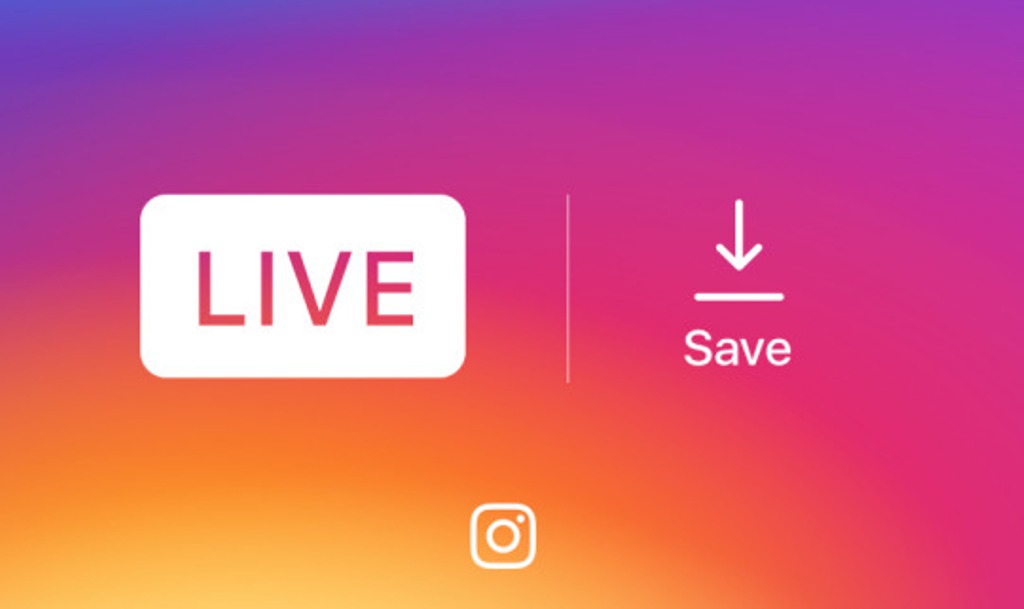 Well, things have now changed and now users will be able to add their Instagram Live Replays to their Stories. Since Instagram Stories disappear within 24 hours, the Live broadcast will also stick around as part of your story for 24 hours for your followers to watch it before they disappear forever.

If you do not want to share your broadcast to your Story, you can turn the toggle off and discard the replay.

All these changes are coming to Instagram version 10.26 so make sure you update the app on your phone (Android or iOS) to get them.
Instagram has also announced that the total number of people who use Stories on a daily basis has grown to over 250 million, up from 200 million in April. Adding 50 million daily users in just 2 months is not a joke.

Also Read: Instagram Is Back At It Again With Another Snapchat-Inspired Feature