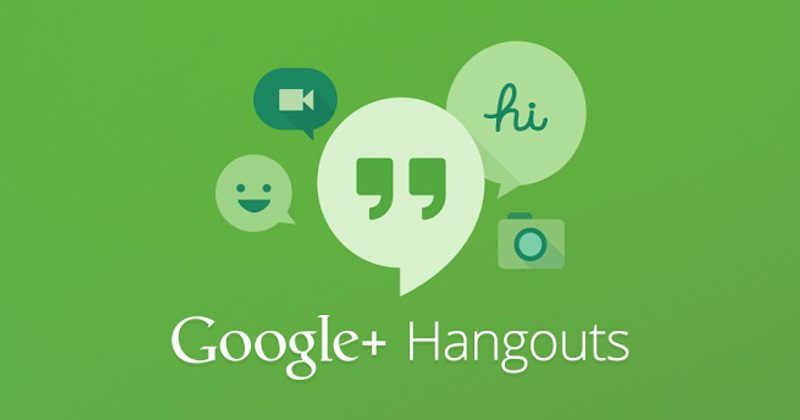 Out of the many messaging applications out there, there are a couple that have managed to attract millions of users with the remaining ones attracting a certain group of people only. Google Hangouts is one applications that has just not cracked the mainstream market.

Hangouts is not the only messaging application from Google, the company has a few of them but not a single one has rivalled platforms such as WhatsApp. Google Hangouts is a handy application as it supports chat, video, voice and SMS. With SMS support, Google wanted users to ditch the SMS applications they were using on their phones for Hangouts but unfortunately this never happened.

Since people are not embracing Hangout’s SMS support, Google is said to be working on an update that will remove this feature from the app. This information was shared on Reddit and revealed that the update will roll out in May this year. With this update, those who have been using Hangouts as their default SMS application will be forced to look for other apps such as the renamed ‘Android Messages’ applications.

Google is keen to break up Hangouts into many different services as it has not been successful the way it is. A couple of weeks ago, we told you that the company was going to break up Hangouts into two different services, Chat and Meet. This was to target business users who want a more versatile application with video support. Focusing more on business users is probably why the company is also ditching SMS support.

Google is yet to officially say anything about this but it is believed that from May 22 you will not be able to send text messages via Hangouts.

Also Read: Google Hangouts For Android Get An Update That Allows Users To Send Video Messages