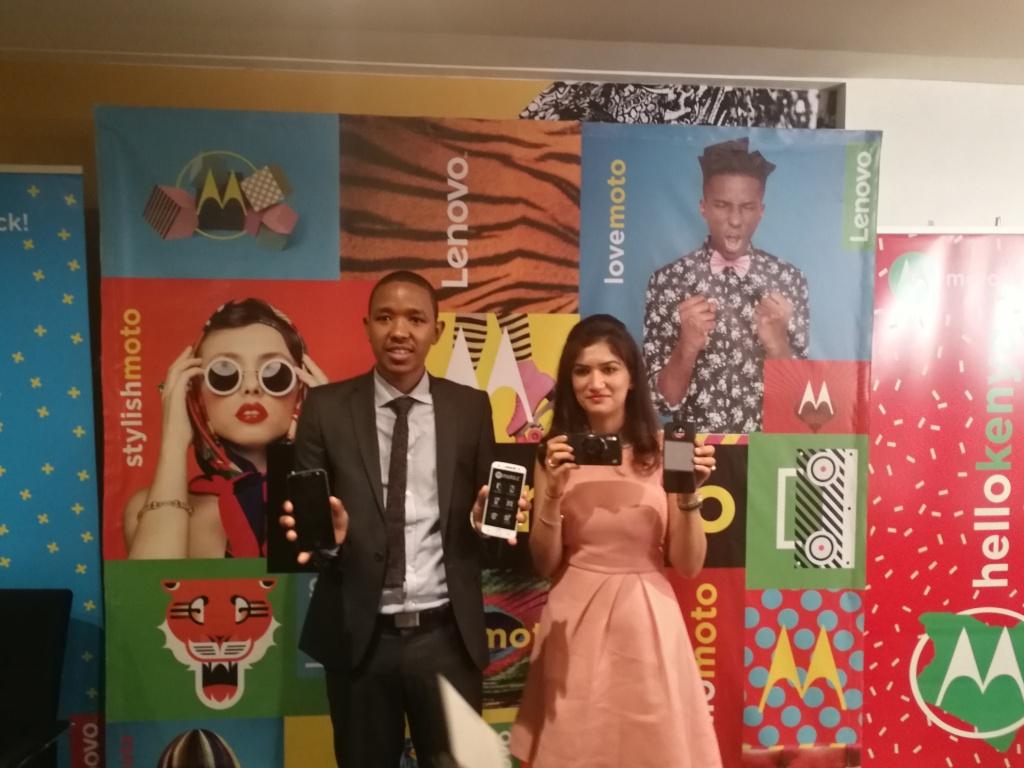 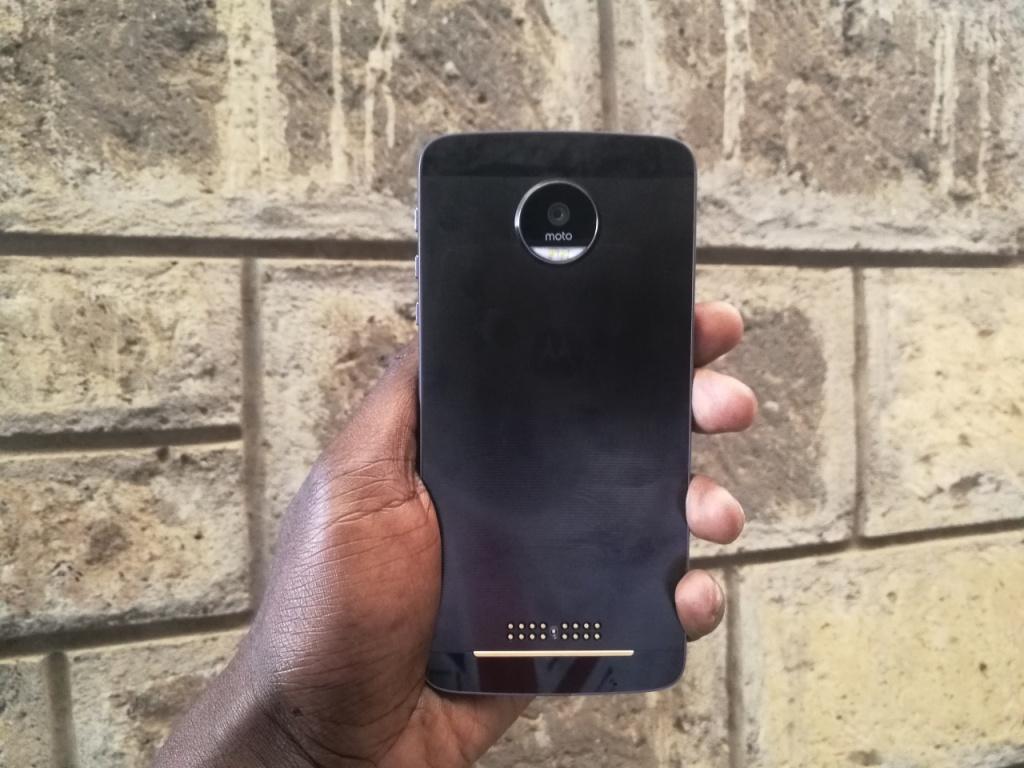 The Moto Z is one of the best Android smartphones out there and it is preferred by Android enthusiasts as it runs a pure version of Android. It also tends to be affordable compared to devices offered by competitors such as LG and Samsung.

Below is a look at the specifications of the Moto Z.

Also Read: The Moto Z Specifications And Price In Kenya

Ready for the Kenyan Market?

Right now the question we are all asking ourselves is, is the Moto Z ready and suitable for the Kenyan market? This market is very competitive and especially when you start talking about smartphones above Ksh 50,000. Only time will tell how these devices will perform. Having spent time with the Moto Z, I can say it is a good phone and right now Lenovo has to do all it can to convince potential customers that it is a device worth getting.

The one thing that might excite you about the Moto Z and Moto Z Play is something Lenovo calls Moto Mods. With this, you are able to add specific mods to your phone and be able to do things you never thought were possible with a phone. 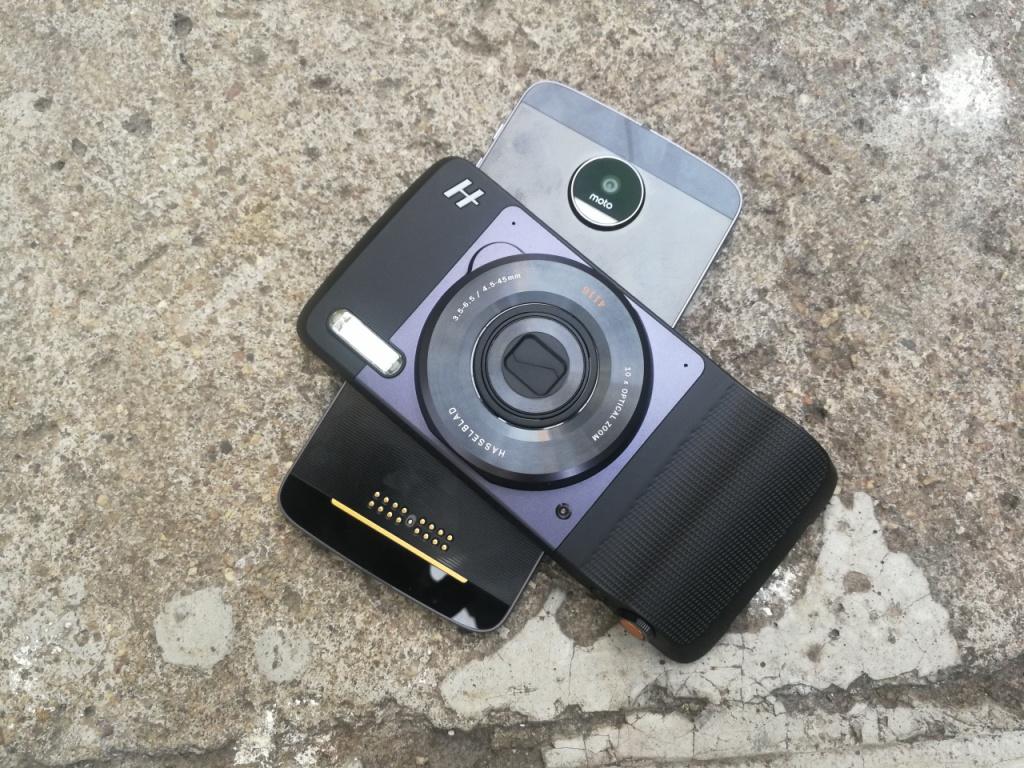 To explain this a bit, the Moto Z and Moto Z Play smartphones comes with powerful integrated magnets at the back that allow you to snap on things such as Hasselblad True Zoom camera with 10X optical zoom for much better photos and the feeling that you are using a professional camera not phone. All you have to do is snap the camera on the back of the phone and get a much better photography experience with your phone. There are also other mods such as the JBL SoundBoost Speaker that turns your phone into a powerful sound system for you and your friends to enjoy. These are just two of the mods but you can add others such as a battery power pack, mini projector just to name a few.

More Moto Devices on the Way 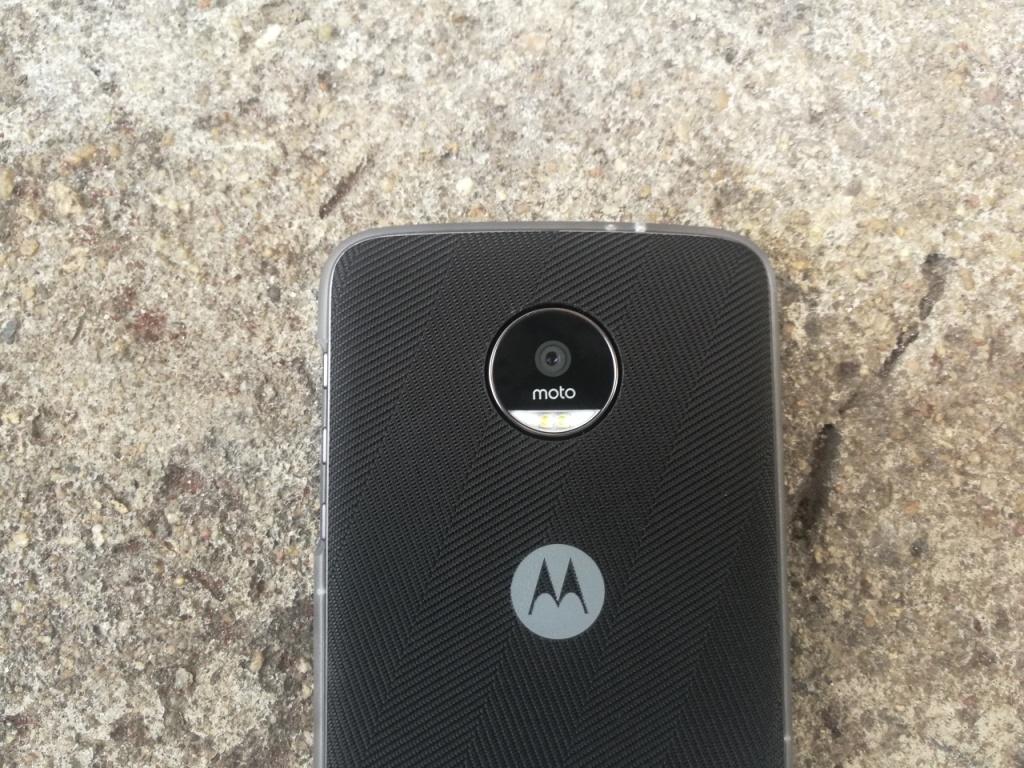 We will be reviewing the Moto Z in about two weeks so watch out for that.