The Huawei GR5 2017 Is Now Available in Kenya 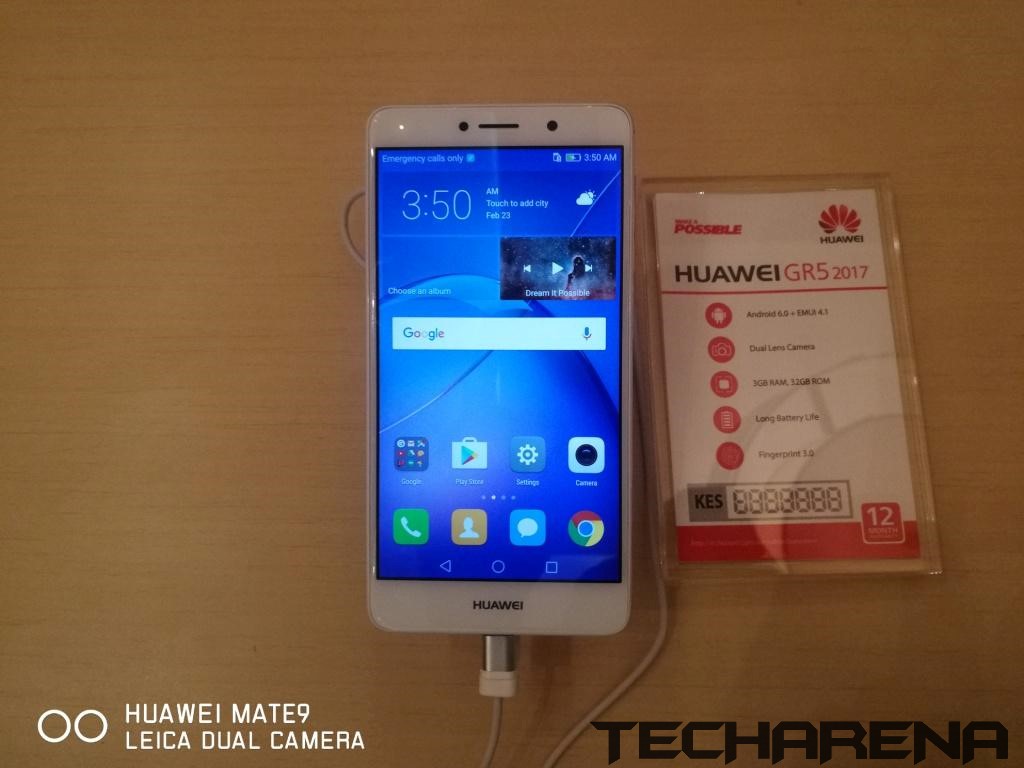 Last night, Huawei officially unveiled its latest mid-range smartphone, the Huawei GR5 2017. The phone joins other mid-range devices from the company including the Huawei P9 Lite, GR5 2016 and the GR3 2016. The mid-range smartphone market is still open and the only players that are serious about it are Huawei and Samsung but the latter has not been very aggressive the last 6 months.

The Huawei GR5 2017 is an upgrade to the original GR5 and is targeting those who want a device that looks the part and performs well but cannot afford or are not willing to get a flagship. The phone isn’t cheap and is available for Ksh 34,999 from retail shops across the country. This is the price for both the single and dual SIM variants.

Huawei hopes that the GR5 2017 will help it capture and lock down the mid-range market segment. The phone’s key selling point is its dual camera setup that the company had on all its 2016 flagship devices including the Huawei P9 and the Mate 9. The company says that it is able to bring this technology to the mid-range segment as it becomes cheaper and will not hesitate bringing it to low end devices if that makes business sense. 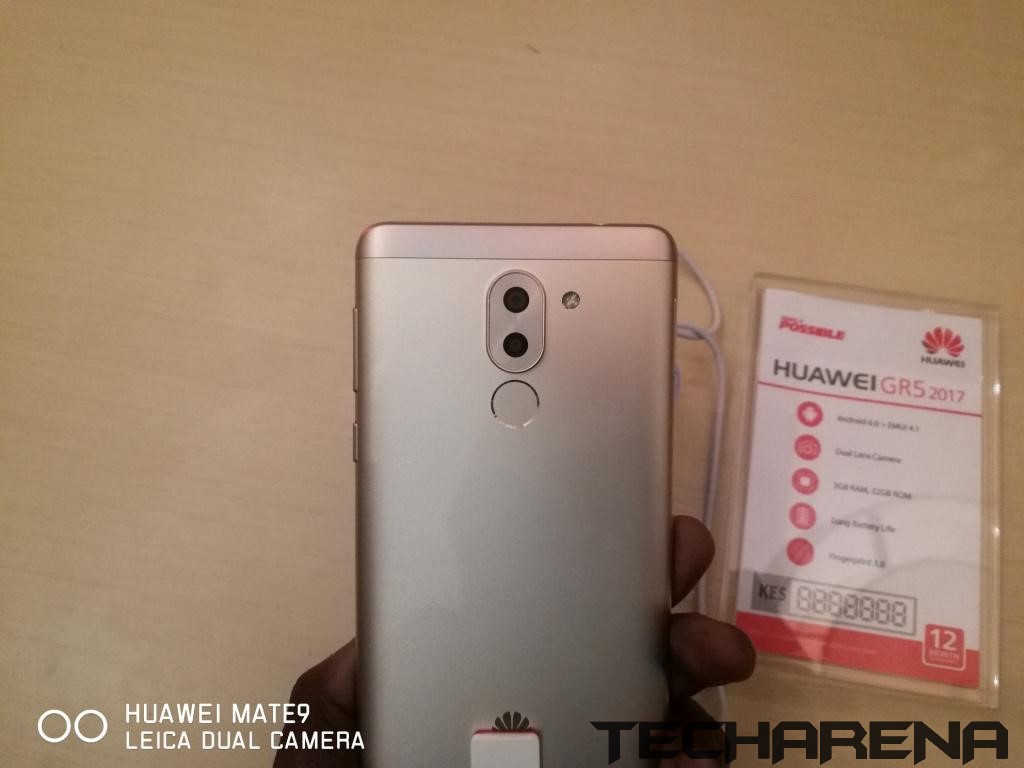 Besides the dual camera, the GR5 2017 comes with some impressive specs as you can see below.

During the launch, Huawei also revealed that it currently has a 14% market share in Kenya. The company hopes to grow local sales by 50%  this year. It plans to do this by bringing more innovative product and the GR5 2017 is just one of them.

“This year, for us to maintain sustained growth not just locally but globally, we will be looking to strengthen our supply chain, channels, services and several other areas required to help us streamline our operations, improve the efficiency of our decision-making and implementation, drive our internationalization strategy and proactively develop future capacity,” said Huawei Mobile Kenya Country Manager, Mark Hemaobin.

As mentioned above, the Huawei GR5 2017 is available in retail stores in Kenya for Ksh 34,999. We are working hard to get a review unit so expect to see the full once we have the device.