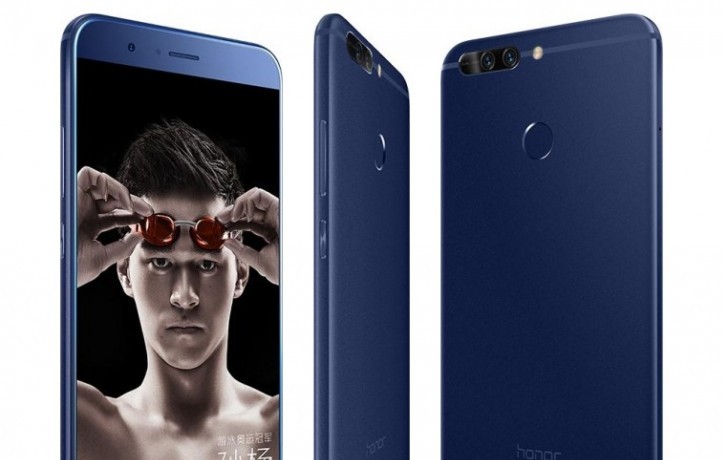 The Huawei Honor V9 was unveiled in China and borrows a few things from the Huawei P9 when you consider its design and build. That aside, the Honor V9 has a 5.7-inch LCD display with a QHD resolution. The QHD display is something that will surely get people talking as we are never used to seeing such displays from Huawei.

Powering the Honor V9 is the Kirin 960 processor made by the company’s subsidiary HiSilicon. This is the same processor you will get on the Huawei Mate 9. This processor is paired with 6GB of RAM with 64GB or 128GB of internal storage space. If the space available isn’t enough for you, there is a microSD card slot that can expand that. Note that this is a hybrid tray and means that you can either use one SIM card and the microSD card or two SIM cards with no SD card.

For the cameras, the Honor V9 has a dual 12MP + 12MP unit at the back with an 8MP front facing one. This is not a bad combination and will definitely appeal to some photography enthusiasts. 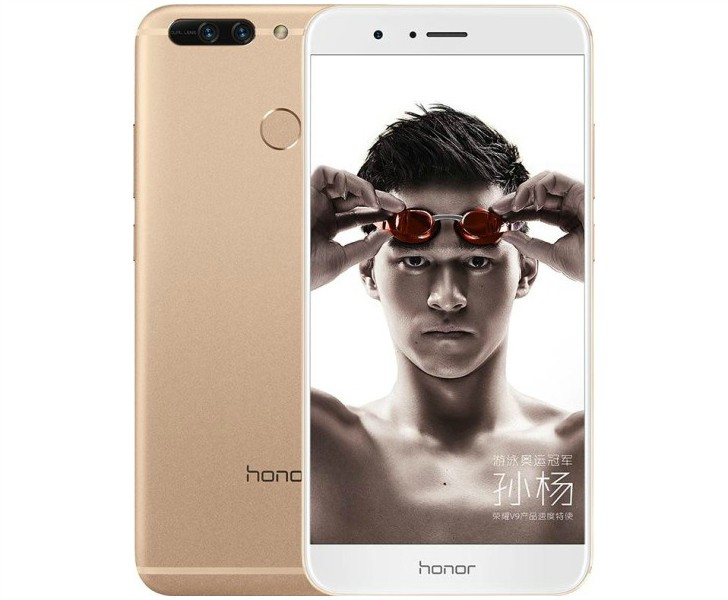 As expected the Honor V9 comes with Android 7.0 Nougat with EMUI 5.0 ontop. Providing all the power to ensure the phone is on is the 4,000 mAh battery, the same one you find on the Mate 9.

Also Read: 1.5 Million Huawei Honor 8 Have Been Sold Since July