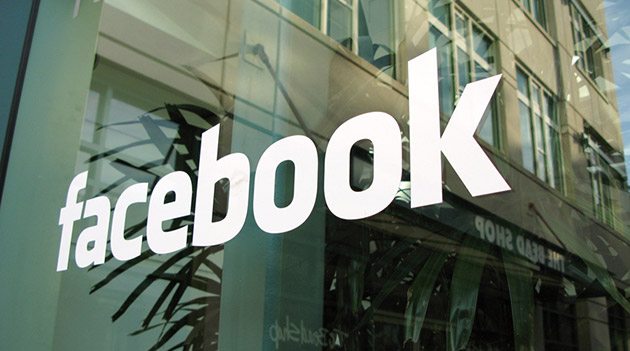 Facebook has been accused of not doing anything when it came to fake news stories shared on its site. These stories tend to spread faster and reach more people than most real stories. With this, many people take the fake stories as real and depending on what the story is about, this can be a very bad thing.

Facebook is finally doing something about fake news. The company announced that it is testing a number of features that will help it deal with the spread of misinformation. The company has said that it will start by going for the worst of the worst. These are posts that are clearly false and generated by spammers for their own gains.

Facebook is planning to do so by using third-party fact checkers to analyse if articles are true or not. The company will be sending suspicious stories to fact-checking partner organizations and will not be doing the fact-checking internally. If the fact-checkers decide that the post is fake, it will be flagged as disputed. When this happens, a link that directs to an article that explains why the post is flagged will be included.

Even if a story is marked as fake, users will still be able to share it, the only thing is that they will be pushed down in the News Feed and fewer people will see it. When you try to share a post that has been flagged, you will see a pop up notification informing you that it has been disputed by fact-checkers, you can then choose to cancel that step or continue sharing it. Facebook has also said that flagged stories cannot be promoted or turned into ads.

Besides using third party fact-checkers, Facebook is also looking for ways to turn users on the site into fact checkers. The company is exploring ways for the community to flag posts they believe are not true. All users can do right now is click on the right hand corner of the post and then select the “It’s a fake news story” option.

In addition to this, Facebook is also looking for ways to make it difficult for spammers to spoof domains and pose as legit news organizations. This will go a long way in reducing the number of fake stories circulating on the site.

The company has just started making these changes and it will take time before fake stories disappear from our News Feeds.