It’s Official, the OnePlus 3T Will Be Launched on November 15 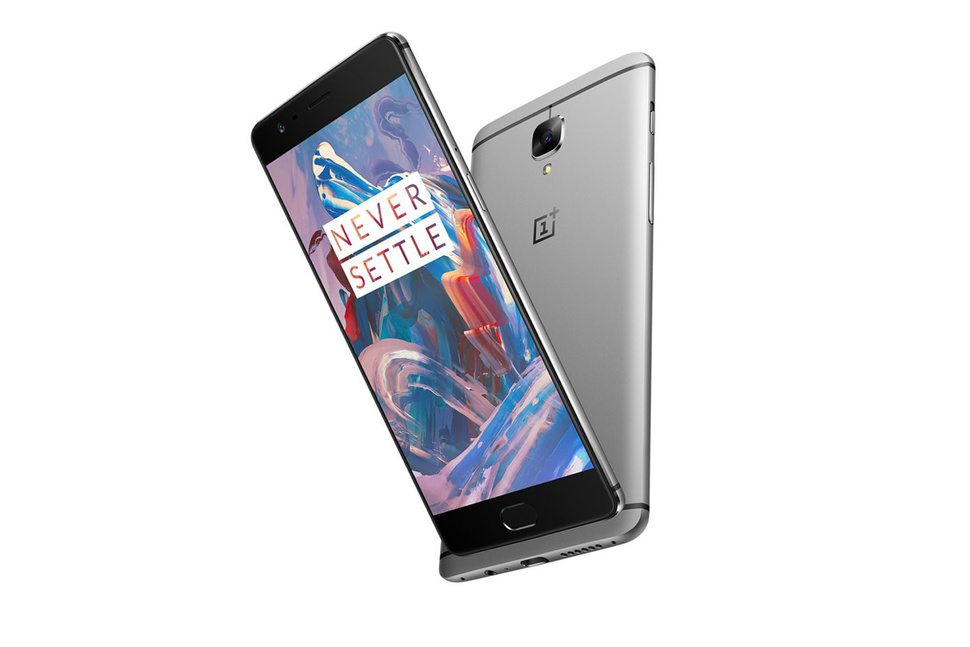 The company decided to use Twitter to hint that the phone may be coming on November 15. The company did not explicitly reveal this but said that it is announcing something on November 15. Even though the company did not say it is launching the OnePlus 3T, it said that the device it is launching will come with a Snapdragon 821 processor that clocks at 2.35GHz. This will be a slight upgrade from the 2.15GHz Snapdragon 820 processor found on the OnePlus 3.

Since we do not know of any OnePlus devices that is still in production, we can conclude that the OnePlus 3T is the one we will be seeing a few days from today.

Keep it here to learn more about this phone when it is finally unveiled.