Huawei Releases a 4GB Variant of the Nova Smartphone 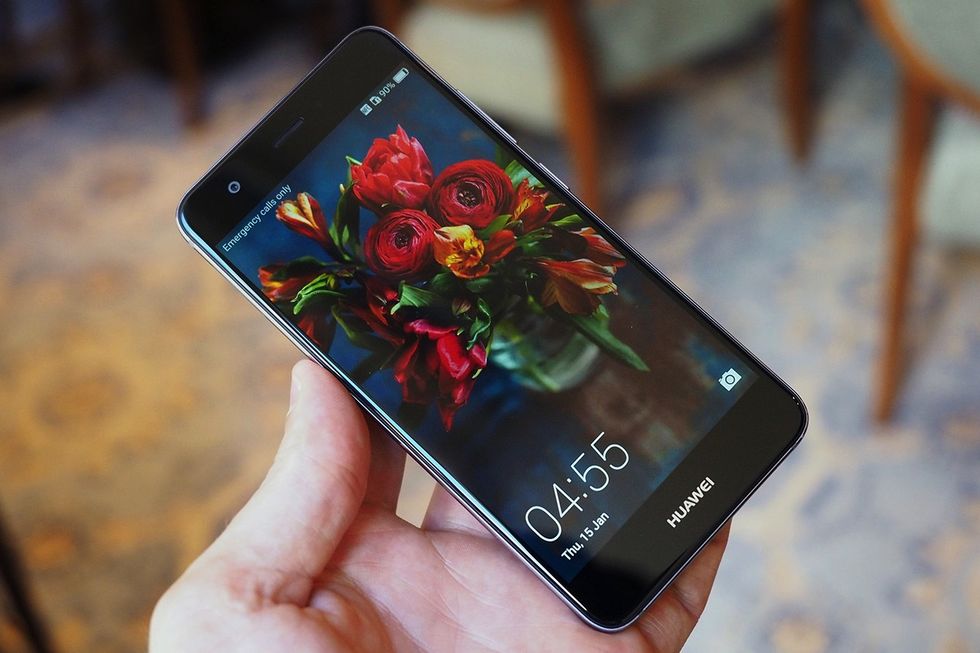 Back in September, Huawei released a new line of smartphones at IFA 2016. The new devices were called ‘Nova’ and came in two variants, the standard Nova and the Nova Plus. The devices came with some decent specs with both having 3GB of RAM. This was seen as a standard thing as these days, most flagships come with the same RAM capacity.

Fast forward a month later, Huawei has come out with a 4GB variant of the Nova smartphone.  This new variant has model number CAZ-AL10 and will most likely be available in China and a few select markets in Asia. It is designed to compete with some other smartphones from China that tend to overdo things when it comes to the RAM size.

The RAM is not the only thing this new Nova variant comes with it also brings LTE-A support that can get you download speeds of up to 300Mbps.

The other features remain the same including the 5-inch display with a Full HD resolution, the 2GHz Snapdragon 625 processor and 32GB of internal storage space that can be expanded to 128GB using a microSD card. At the back it has a 12MP dual camera setup with an 8MP front facing one and a 3020 mAh battery.

Huawei is yet to reveal the price on the 4GB model or even when it will be available on the market. Some sources have revealed that the model us available to purchase in China but nothing has officially been confirmed.