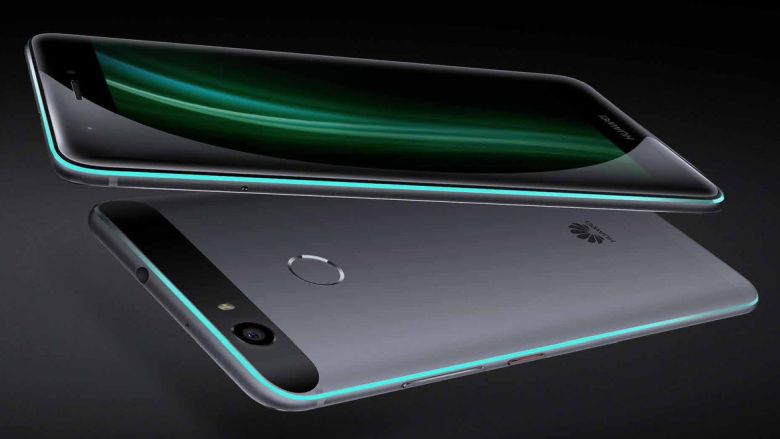 Yesterday at IFA 2016, Huawei introduced two new smartphones targeting the mid-range market segment. These smartphones are the Huawei Nova and Nova Plus and introduce a new lineup from the company. Huawei has had a successful flagship lineup and now it wants to venture into the mid-range segment. If the pricing is right, I do not see the company struggle to convince users to buy its products.

“Huawei recognizes that dynamic consumers demand a device that keeps up with their fast-paced lifestyle,” said Richard Yu, CEO of Huawei Consumer Business Group. “Designed to bring new experiences to life with its incredible performance, stylish design and advanced camera features, the Huawei nova and Huawei nova plus devices are the perfect fit for a generation that lives their life on a smartphone.”

The Huawei Nova comes with a 5-inch display with very thin bezels. The phone looks a lot like the Nexus 6P that was unveiled last year. The phone is powered by the 2 GHz octa core Snapdragon 625 processor paired with 3GB of RAM and 32GB of internal storage space that can be expanded further using a MicroSD card. The phone is running on Android 6.0.1 Marshmallow with Huawei’s EMUI 4.1 on top.

At the back, the Huawei Nova has a 12MP camera and an 8MP front facing one. The back camera is able to record 2160p videos at 30 frames per second (fps). Providing all the power is a 3020 mAh battery that supports quick charging. 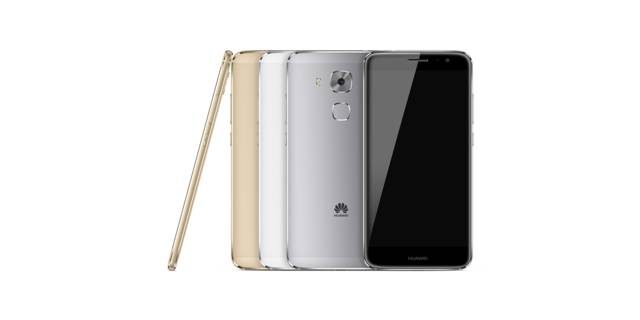 The Huawei Nova Plus

The Huawei Nova Plus on the other hand has a bigger 5.5-inch display with a Full HD resolution. Powering it is the 2GHz Snapdragon 625 processor coupled with 3GB of RAM and 32GB of internal storage space that can be expanded to 256GB using a microSD card.

At the back it has a 16MP camera with dual LED flash with an accompanying 8MP front facing one. Just like in the standard Nova, the back camera of the Nova Plus is able to record 2160p videos at 30 frames per second (fps). This phone comes with a slightly bigger 3340 mAh battery.

Also Read: Huawei Claims to Have Sold Over 250,000 Smartphones in Kenya During the First Half of 2016