Microsoft to Launch Its Last Feature Phone, the Nokia 216, In Kenya in November 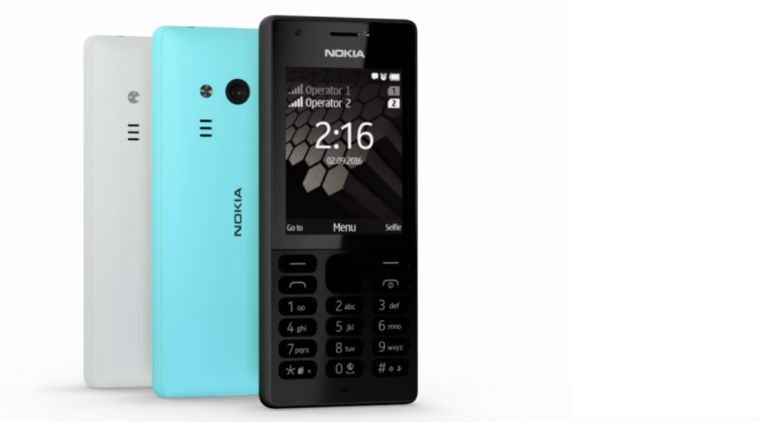 A few days ago, Microsoft unveiled the Nokia 216 and Nokia 216 Dual SIM phones. These might be the last feature phones from Microsoft as we expect Nokia to come back to the smartphone market next year and this will mean that Microsoft will stop using the ‘Nokia’ brand.

Even though not many people are excited about feature phones anymore, there are people who cannot afford smartphones while others just want feature phones as their second devices. These latest feature phones will be launched in Kenya this November according to Microsoft.

Joseph Umunakwe, Microsoft Mobile Devices Leader – West and East Africa said “Microsoft’s feature phones are a range of trusted mobile devices that empower people with mobility and the ability to connect, discover and achieve more. They are long lasting, functional, and beautifully designed – and give you more for less. Nokia 216 and Nokia 216 Dual SIM are our newest addition to the Microsoft feature phone family that offer the affordable connectivity features people need, combined with the entertainment features they want.”

These devices have VGA cameras with LED flash on both the front and back. This will be one of the main selling points of these devices. These might not help with the sales so much but they will make the devices appealing to those who are buying phones within that price range.

Below is a look at some of the specs you can find on these two feature phones.

As for price, Microsoft says that they will start from $34 (approximately Ksh 3,400).

Also Read: New Android Powered Smartphones by Nokia Set to Be Released in Q4 of 2016