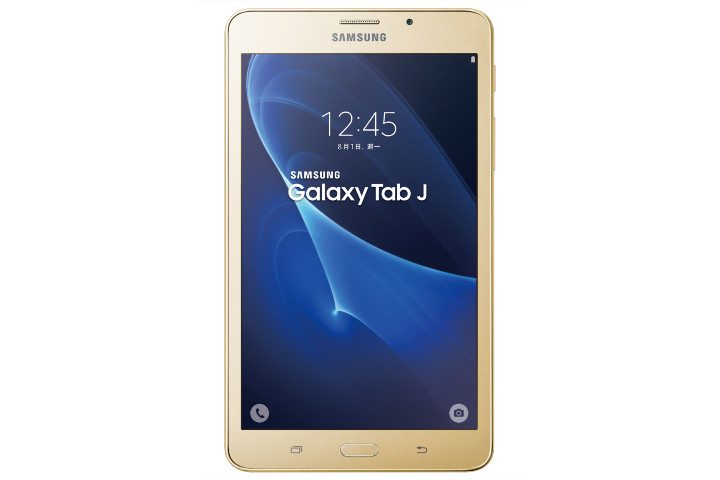 The Android tablet market has still not picked up but manufacturers such as Samsung are hopeful that it will do so one day. The company has a number of tablets on the market from affordable ones to expensive ones that compete with the iPads of the world.

The features of the Galaxy Tab J are exactly what you expect to find on an entry level smartphone. It has a 7 inch PLS display, PLS here means Plane to Line Switching and is Samsung’s own display technology. Samsung has used this display on another tablet, the Galaxy Tab A 10.1 which was unveiled in May this year. The 7 inch display on the Galaxy Tab J has a resolution of 1,280 x 800 pixels with a pixel density of 216 ppi. 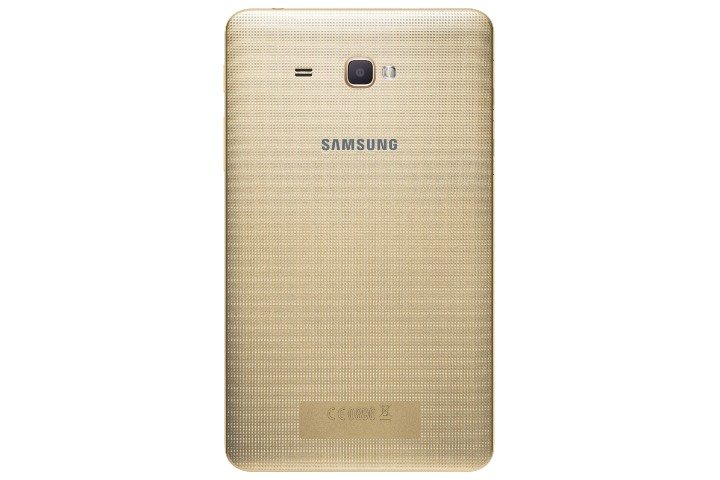 Powering this tablet is a 1.5 GHz quad-core processor (Samsung has not revealed the specific model) paired with 1.5GB of RAM and 8GB of internal storage space that can be expanded further using a microSD card.

The Galaxy Tab J comes with an 8MP camera at the back and a 2MP front facing camera. Most tablets don’t usually come with high performing cameras and I personally don’t mind that since I never take photos using a tablet. Connectivity features on this tablet include Wi-Fi b/g/n and Bluetooth is v4.0.

Providing all the juice is a 4,000 mAh battery that am sure will not disappoint. The tablet will go on sale in Taiwan as from next month for $185 (approximately Ksh 19,000). This is the kind of tablet we expect Samsung to launch in Kenya, when this will happen is what we don’t know at the moment.