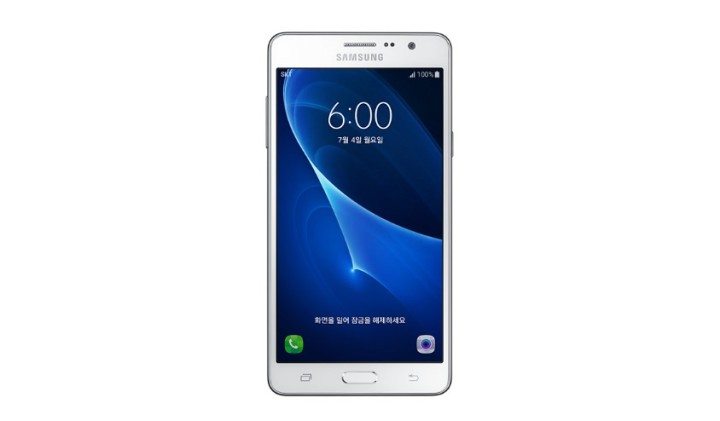 A few years ago, Samsung was known for the many smartphones it had on the market. At some point, the company changed its strategy and streamlined its smartphone lineup to focus on a few devices and maximize on those as competition got tougher.

Fast forward a few years later and Samsung seems to be going back to doing what it used to. The company has been introducing new smartphone lineups expanding from the usual Galaxy J, Galaxy A and Galaxy S devices. This year, the company introduced the Galaxy C series that saw the introduction of the Galaxy C5 and C7 smartphones.

These are not the only smartphones that the company has been working on as it has just launched a new device, the Galaxy Wide. This was an unexpected launch as we were concentrating on the Galaxy Note that is to be launched in a few months and new saw this one coming.

The Samsung Galaxy Wide was launched in the company’s home country of South Korea and comes with some decent but not amazing specs. It has a 5.5 inch display with a resolution of 720 x 1280 pixels. The phone is powered by the 1.2 GHz quad core Snapdragon 410 processor used together with 2GB of RAM and 16GB of internal storage space.

The Samsung Galaxy Wide is available in South Korea for $275 (approximately Ksh 28,000). The company has not said if it has any plans to take this phone to international markets or if it will sell it in its home country only. We will keep you informed if there are any changes.

Read More: Samsung Launches the International Variant of the Galaxy A9 Pro