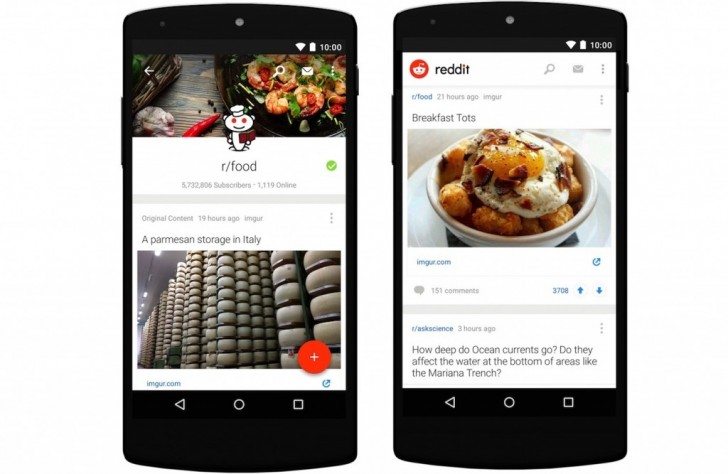 Reddit finally has its own Android App. This was one of the things most users have been requesting and it is finally here. There have been other apps of the Play Store but none of them were officially made by Reddit. They were all from fans who wanted a better smartphone experience when using Reddit. Since these were third party apps, they do not offer the best experience and functionality that users wanted.

Reddit is one of the most popular websites out there and for it not to have an official app is very strange and considering that most people who use the site are above average tech users. This is what led to some fans of the site to create their own unofficial apps.

While the fans were busy creating their own apps, Reddit was also busy creating its official app. The company has been interested in building its own app since 2014 and even advertised a job opening looking for someone to do so. Reddit went ahead to release the beta version of the app to a few users in 2015 who have been testing it since then.

The testing went well and now Reddit has released its app to the public through the Google Play Store. The app is available for Android at the moment and Reddit has not revealed if it will be releasing the iOS version anytime soon. Even if the company doesn’t do that, you can still get any of the third party apps from the App store to get an almost similar experience.