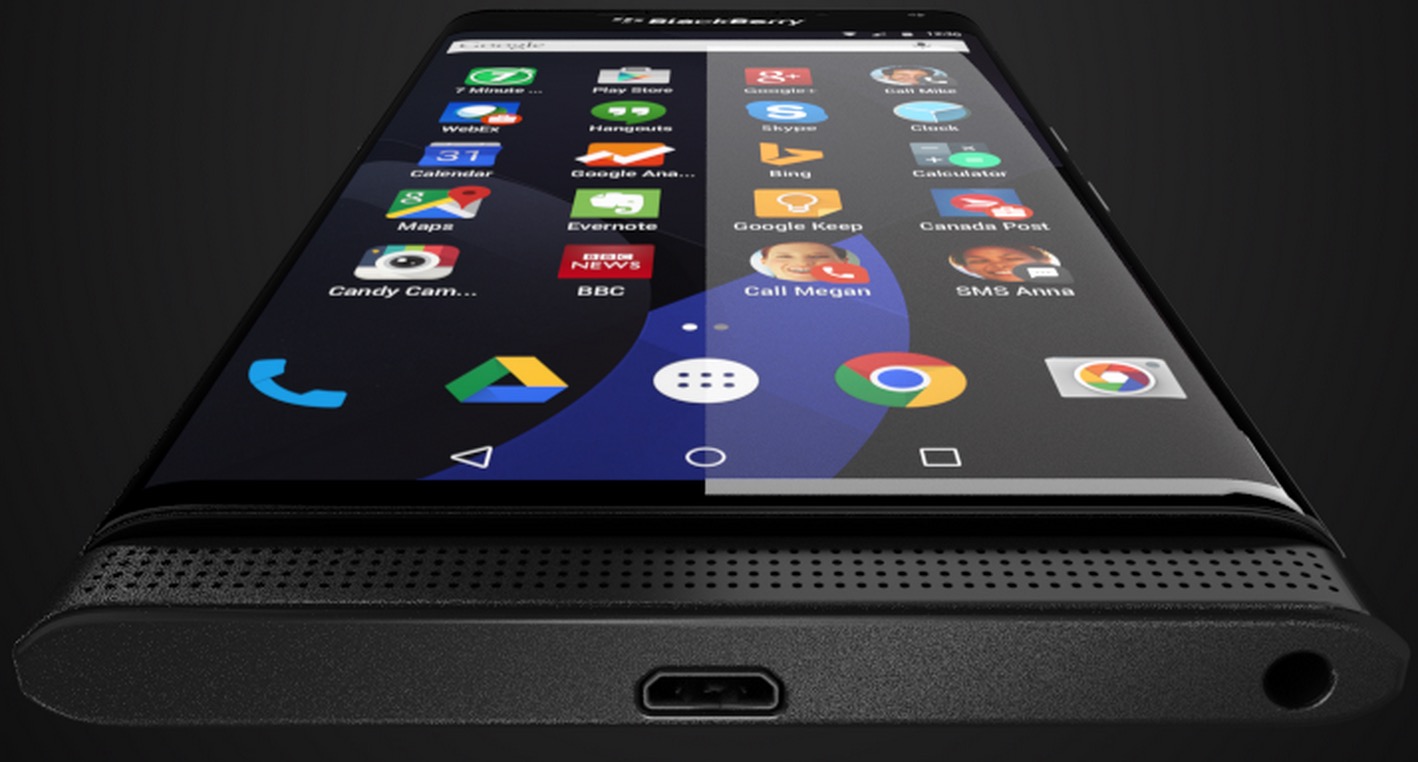 With Android Marshmallow being rolled out by some of the big manufacturers out there, BlackBerry does not want to be left behind since it has an Android smartphone, the BlackBerry Priv. The company is currently accepting applications for a beta program for those who want to test the update on their Priv devices.

With this program, you will be the first BlackBerry Priv owners to play around with Android Marshmallow. If you sign up for the program, you will receive the beta build as an over-the-air update and this makes things much easier for you.

This is a beta build so it may have some bugs and you should definitely don’t get it if you are not comfortable with that. Those who sign up for this program will then report the bugs back to BlackBerry through an integrated app in the firmware. The final build will probably roll out to all users sometime next month.

You can sign up for the program here and wait to be accepted. Acceptance will be in batches and the first one has already been filled. If you sign up now, you will join the waiting list with an unknown number of people. Registrations are open for the next two weeks so you may want to jump into that when you still have time.

Read: BlackBerry Will Go All in On Android This Year