Windows 7 is still the most used desktop OS with 52.34% Market Share 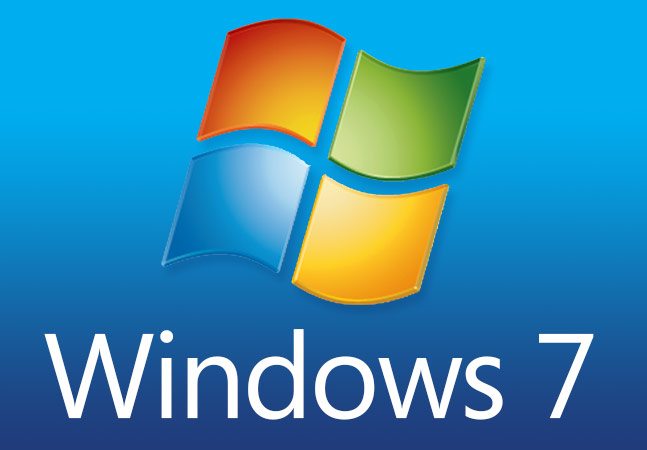 Microsoft has been the king of the desktop OS market for decades. Its different Windows variants have always been favorites with most users. At the moment, Windows 7 is the most popular desktop OS version out there with a market share of over 52.34%. This is a slight drop from 52.47% recorded back in January. This version of Windows was released back in 2009 meaning that it has been on the market for over six years. 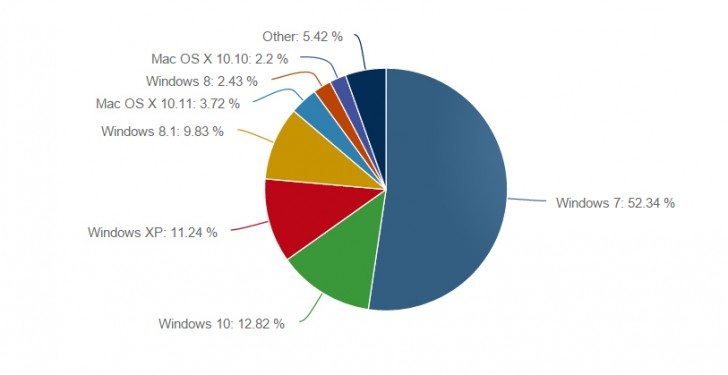 Microsoft’s latest OS version, Windows 10, has been growing steadily the last couple of months. It now stands at 12.82% which is a slight growth from the 11.85% figure recorded last month. With new laptops coming into the market in the next few months and users updating their existing versions, I expect this number to go up as the year goes by.

Read More: Windows 10 Was Downloaded 14 Million Times within the First 24 Hours of Its Release