APP OF THE WEEK: Stop Swipin! 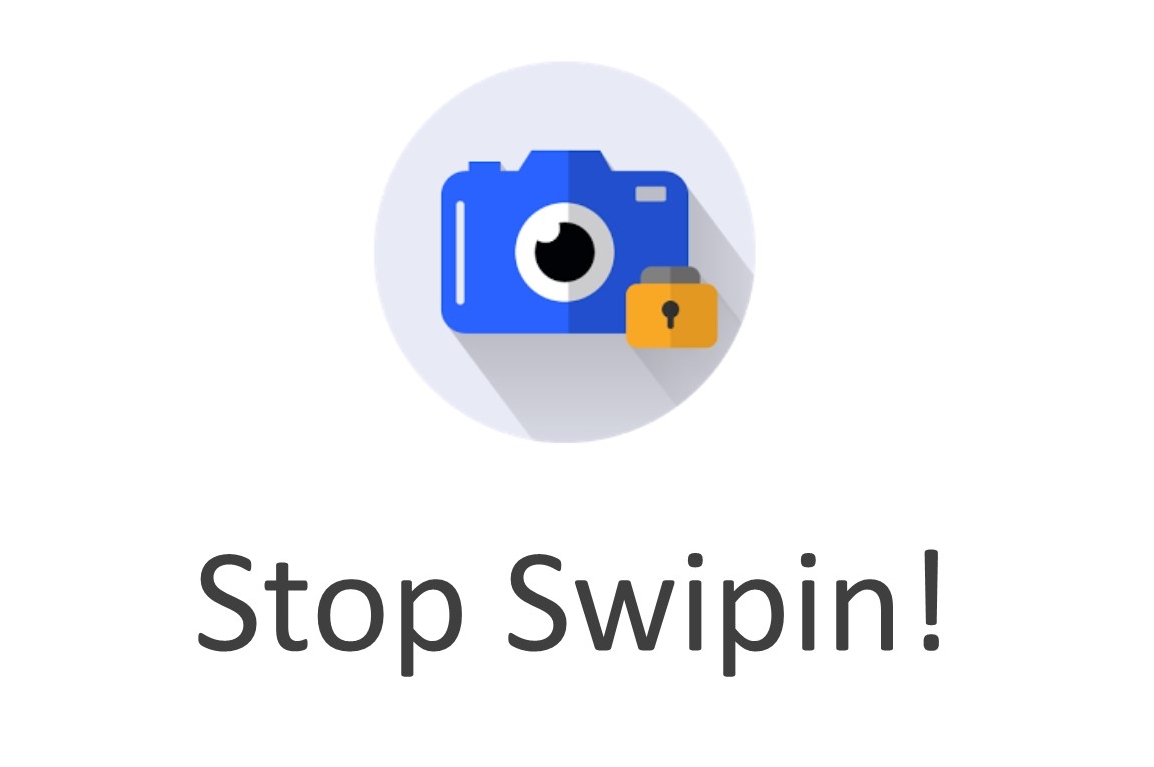 How many times have you handed over your phone to someone to show them a certain pic and they end up swiping to view other pics? This has happened to me and I’m sure many others out there.
What if I told you there is a way to restrict anyone from viewing a pic you don’t want them to see? Well, I present Stop Swipin!
An app developed by Jayen for this very purpose. This is what the app simply does, it allows you to select the photos you want to show, the app then locks your phone and shows those selected photos on top of the lock screen. Well, there’s a slight technicality when it comes to using the app. You need to have set a lockscreen and  enable screen pinning functionality from your phone’s settings. Here’s how to do that:

NOTE: SCREEN PINNING ONLY WORKS WITH DEVICES RUNNING ANDROID LOLLIPOP AND ABOVE Also, I would recommend using this app only if you have the recent  apps  button on your device. I tried using this app on the Cubot P11 and I could not leave the app, this is because to close the app, I need to exit screen pinning which is done by holding the back and recent apps buttons together. The Cubot P11 has a menu button instead of a recent app button, thus I had to restart the phone each time I used the app.

This shouldn’t scare you though, as most devices that run lollipop have the recent apps button.
Get the app from the Play Store.
Unfortunately for my friends using iOS devices and Windows Phone, this app in only available for android.