IDC: Over 1.43 Billion Smartphones Were Shipped Globally in 2015 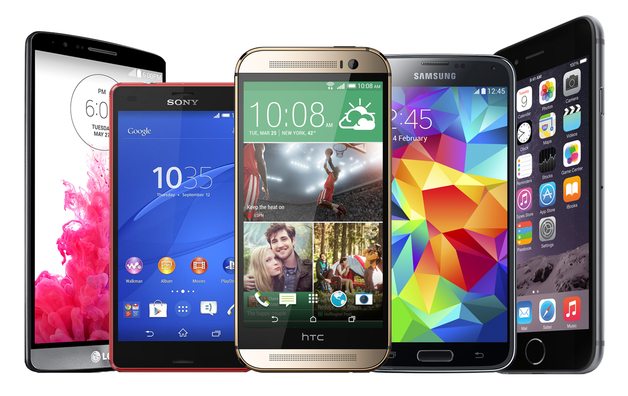 2015 was a very good year for smartphone manufacturers according to the IDC. The company reports that over 1.43 billion smartphones were shipped globally last year and this represents an increase of slightly over 10% compared to the previous year (2014). Keep in mind that this represents the number of smartphones shipped and not sold, that number might be slightly lower than this.

The last quarter of 2015 was particularly impressive as over 399 million smartphones were shipped during the three-month period. This represents an increase of 5.7% compared to the same period in 2014.

Number three smartphone manufacturer in terms of shipments is Huawei. The company managed to ship 32.4 million units which represents an increase of 37% from the same period in 2014. The company also saw its market share rise slightly from 6.3% in 2014 to 8.1% in 2015.

Lenovo came in fourth as it managed to ship over 20.2 million units during the last quarter of 2015. This represents a growth of 43.6% year over year making it one of the big name manufacturers that saw its shipments rise by over 30%.

Number five is Xiaomi which shipped 18.2 million smartphones during this period which is slightly up from the 16.5 million units the company shipped during the same period in 2014. This gives the company a market share of 4.6%.