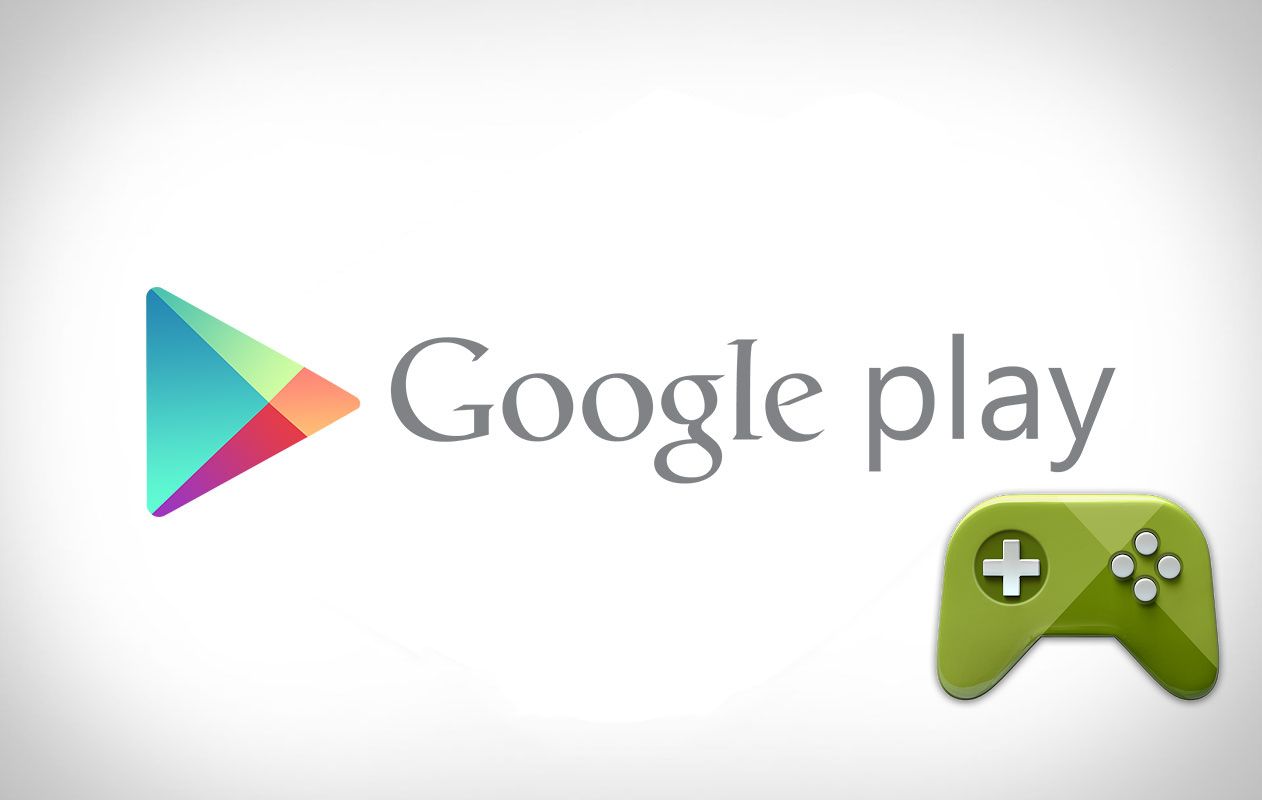 Google is about to implement some major changes to Google Play Games. The company reported this through the Android Developers Blog saying that the new changes to be implemented will help “reduce sign-in friction and unnecessary permission requests for players.”

The main thing that will be changed is the sign in process where Google wants players to be able to sign in once for each account and not every time before they want to play a game. This will make it easier and more convenient for most people. If this whole process is not perfect for you, you can always revert back to the old settings.

Existing Google Play users will still be able to use their Google+ IDs to sign-in while new players will receive separate player IDs. All this is meant to keep the player’s real name a secret.

According to Google, the two main advantages of this new feature are:

For the developers, if your app still requires specific Google+ features, the players will still have to use Google+ accounts if they are to play the games.

Google says that the introduction of this new feature will see minimal interruption or change in service. All in all, you may want to check out what this means to you if you are a developer just to be safe.