The Infinix Zero 3 Gets Its First System Update 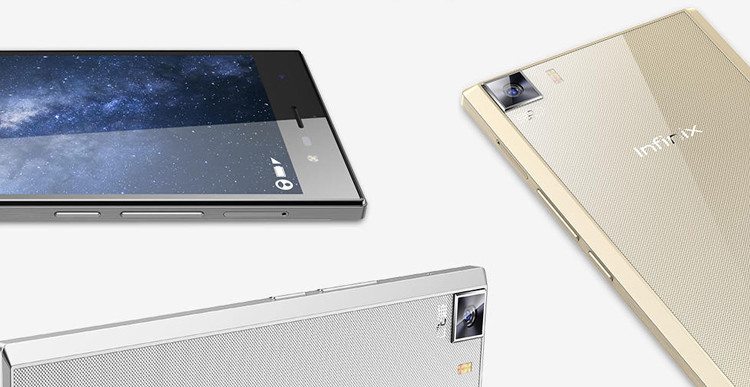 Infinix officially launched its flagship device, the Infinix Zero 3, last Friday at the Infinix Fan Festival held at the Hilton Hotel. This is the first Infinix smartphone to be launched in Kenya in 2016 and if this is what the company has for us in 2016, then it will be a very good year.

Back to the topic of discussion, the Zero 3 has just received its first system update that is aimed at enhancing stability and patching some bugs. This update is also meant to upgrade XUI to 1.Z.2.0, optimize power consumption for longer standby time. Add Infinix music, add 3 finger screenshot feature, add Xcloud app among other things. 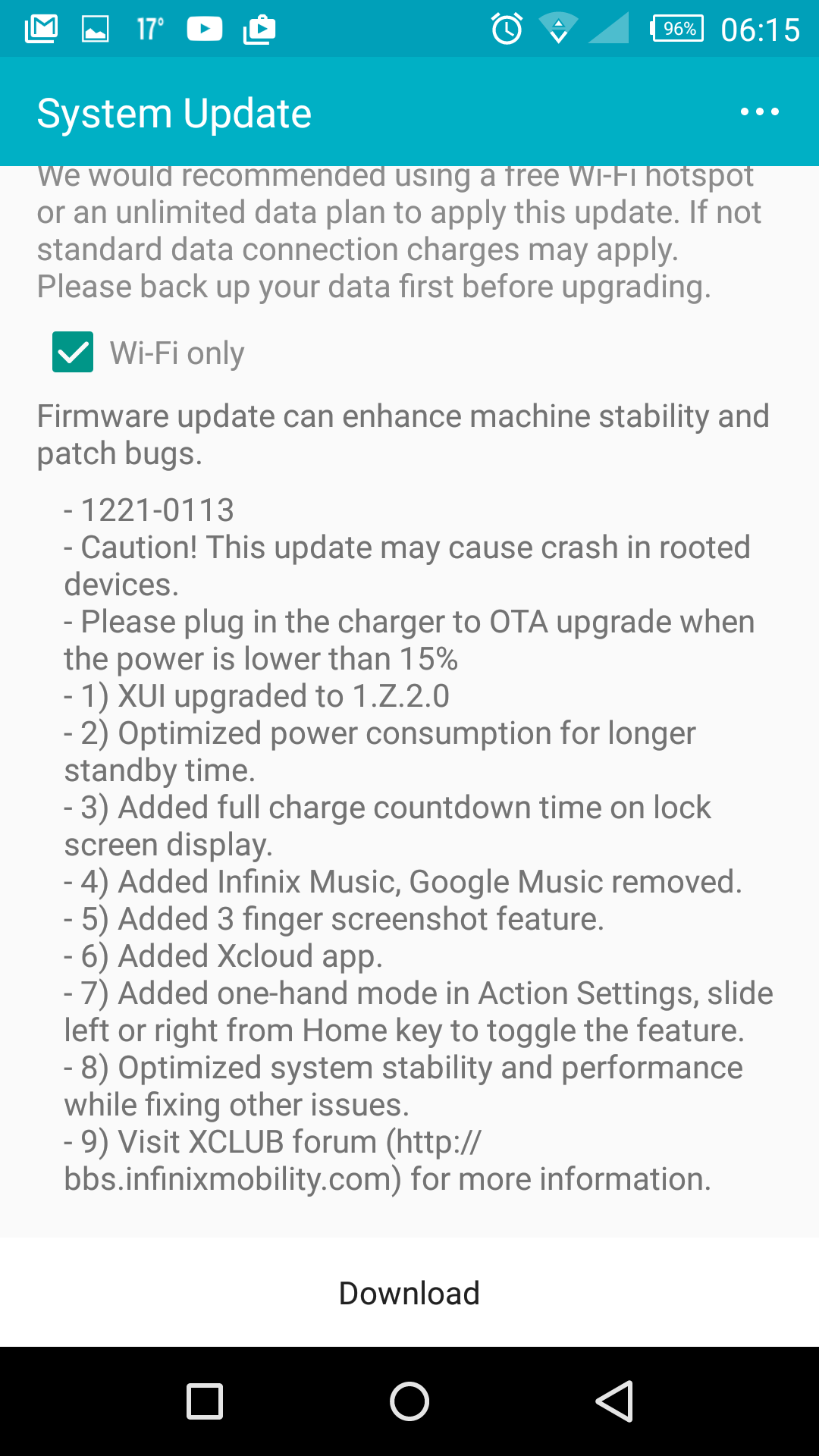 If you have the Infinix Zero 3, you will get the notification to update your phone once you are connected to the internet. If you do not see the Update, you can check for it by doing the following Open app drawer/menu and then click on ‘System update’ app and let the phone do the rest for you.

When you get the update, download and install it. If your battery charge is less than 15%, make sure you have the phone plugged in just to ensure you are not interrupted during the updating process.

This update is 68.96 MB in size so you technically don’t need high speed internet but it wouldn’t hurt if you have one. The whole process will not take more than 5 minutes depending on how fast your internet is. 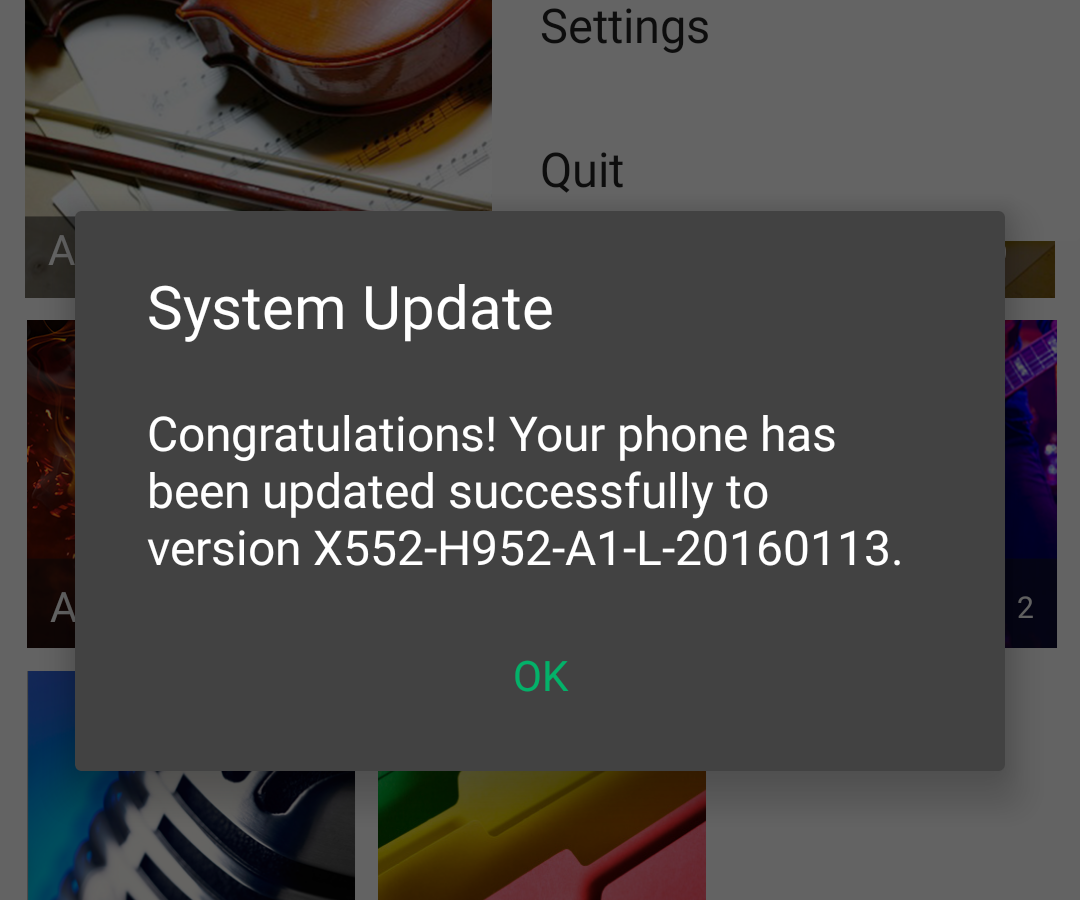 Once you are done, you will get a notification alerting you that you have successfully update to the latest version.