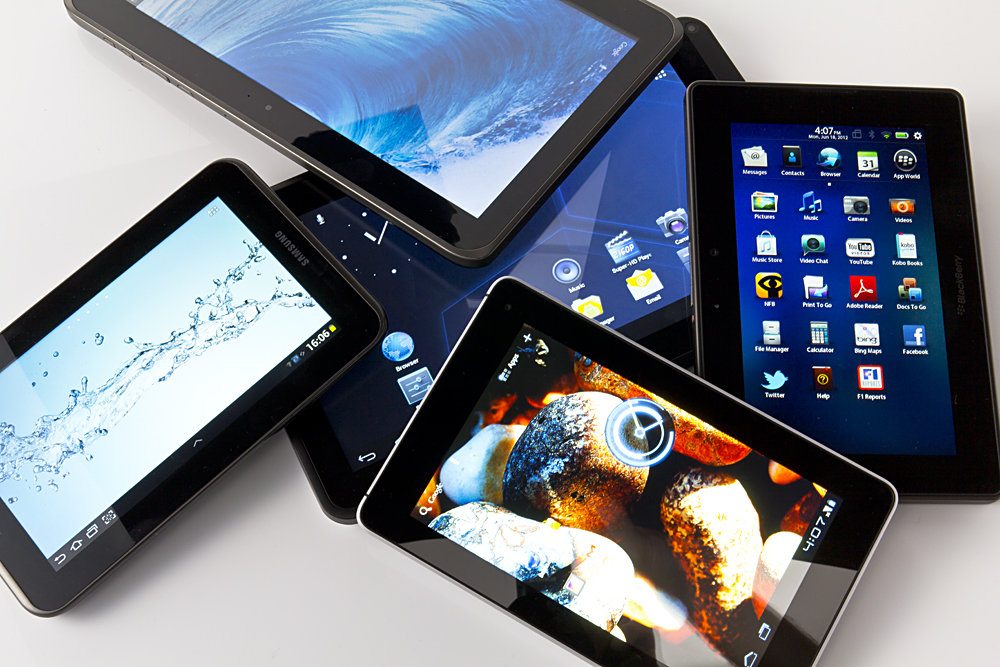 Tablets are not very popular in Kenya and most people tend to think that you have to spend a lot of money to get one perfect for you. With this way of thinking, majority of Kenyans end up buying cheap knock offs from China that end up disappointing them in the future.

To save you from the disappointments of cheap Chinese knock offs, this article will look at the top 5 tablets you can get in Kenya right now for less than Ksh 20,000. Most of these tablets are available on e-commerce site, Jumia and many other offline shops. They are mostly from brand names you recognize as I prefer recommending devices from recognizable companies.

The Samsung Galaxy Tab 4 T231 3G 7-inch version makes it to the top of our list as the best tablet you can get for less than Ksh 20,000. This tablets was officially launched in April 2014 so it is not that old. It has a 7 inch display as I have mentioned above with a resolution of 800 x 1280 pixels. 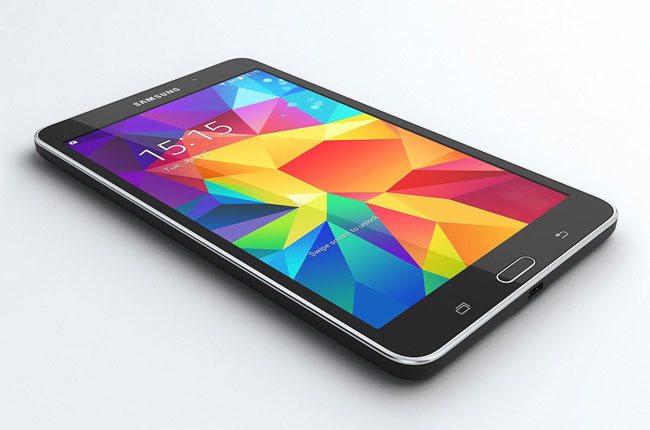 Why the Galaxy Tab 4? You may be asking yourself, why this tablet. Well, for starters, you get the Galaxy branding. You are assured that the tablet is of high quality and if you have any issues with it, there is definitely a warranty backed by Samsung itself. There are also the specs that are quite decent for any tablet within this price range.

This tablet is available in different shops (and Jumia) from as low as Ksh 19,700.

The Dell Venue 8 is undoubtedly one of the best tablets on the market. It comes from Dell, a company that is known for its laptops that have been around for quite a long time. The Venue 8 has an 8 inch IPS LCD display with a resolution of 800 x 1280 pixels. This gives it a pixel density of 189 ppi. 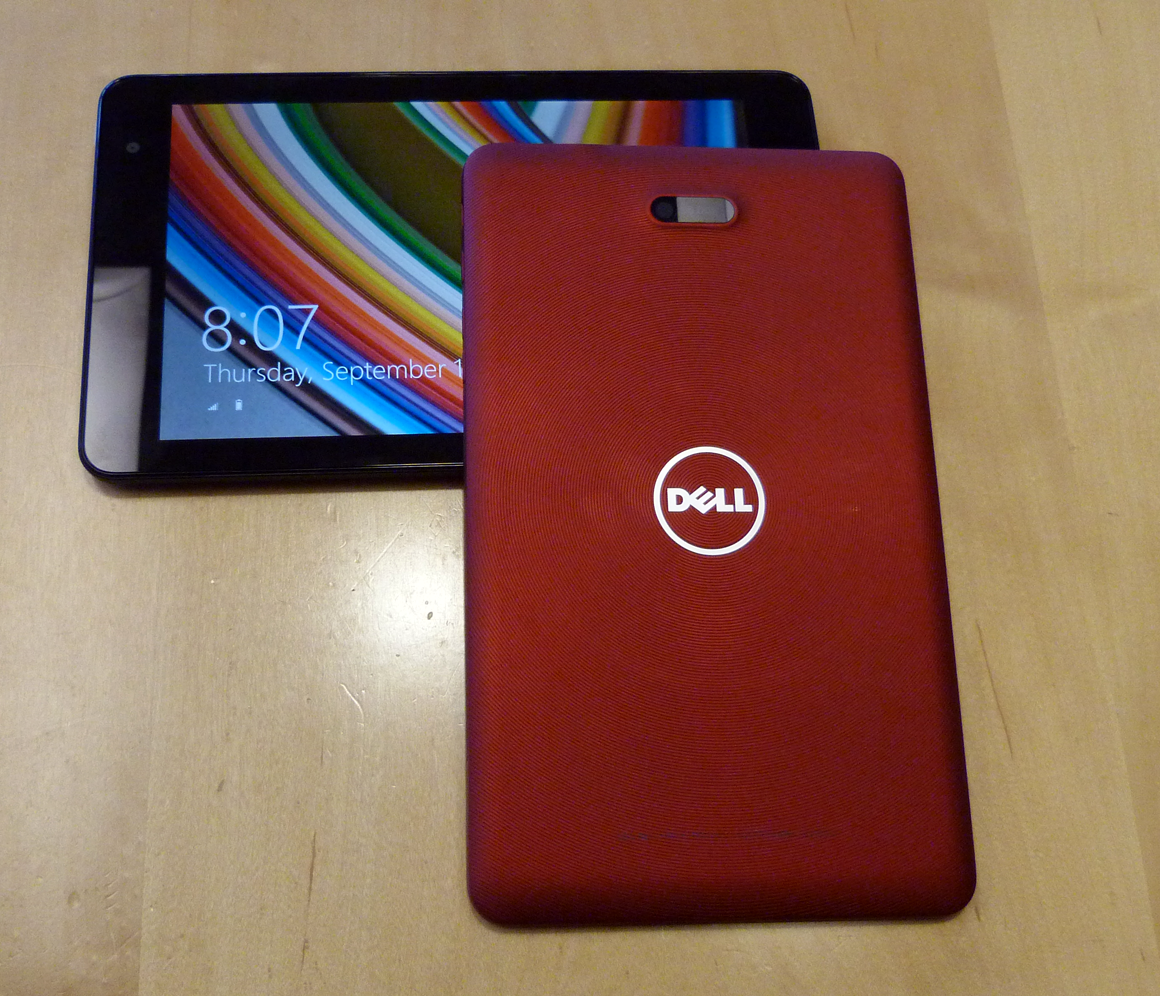 Powering the Dell Venue 8 is a Dual-core 2 GHz Intel Atom Z2580 processor with the PowerVR SGX544MP2 GPU. It comes with 3GB of RAM and 16GB of internal storage space that can be expanded using a microSD card to 32GB.

Why the Dell Venue 8? It has a slightly bigger display and better resolution. It also has the Intel Atom processor and very good cameras. It also has a 4100mAh battery.

The Alcatel Onetouch PIXI 7 is the only 4G tablet on this list. This tablet has a 7 inch display with a resolution of 1024 x 600 pixels. It is powered by a 1.2GHz quad core Snapdragon 410 processor coupled with 1GB of RAM and 8GB of internal storage space.

Why the Alcatel Onetouch PIXI 7? As to why this tablet, I would say, 4G support, powerful processor, compact size, it’s quite thin and overall decent build quality.

Price of the Alcatel Onetouch PIXI 7 tablet in Kenya starts from Ksh 10,500.

The HP Slate 7 comes with a 7 inch FFS+ LCD capacitive touchscreen display with a resolution of 600 x 1024 pixels. As for the power unit, it has a 1.6 GHz dual core Cortex-A9 CPU coupled with 1GB of RAM and 8GB of internal storage space. This can be expanded up to 32GB using a microSD card.

For the cameras, it has a 3MP unit at the back with a VGA one at the front. The rear facing camera is able to shoot 720p videos at 30fps. Still at the back sits a One cell 13.4WHr 2 Ah lithium-ion battery.

Why the HP Slate 7? It has a good display, decent camera and a decent CPU unit. 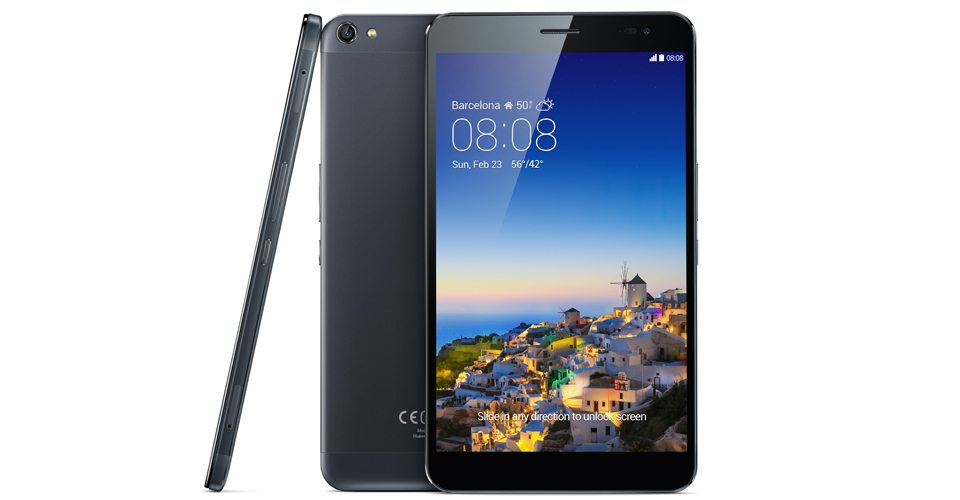 The Huawei MediaPad T1 tablet comes with a 7 inch IPS LCD capacitive display with a resolution of 600 x 1024 pixels. This gives it a pixel density of 170 ppi.

This tablet is powered by a 1.2 GHz Quad-core Spreadtrum SC7731G processor. This is used in combination with 1GB of RAM and 8GB of internal storage space. It has a 2MP camera on the rear and front sides. Both these cameras have video recording capabilities.

Why the Huawei MediaPad T1? It has a decent display and processor. It also has good cameras and battery.