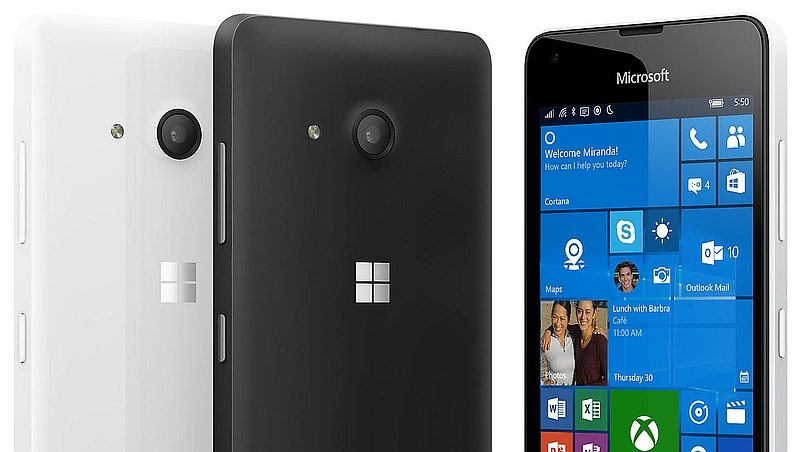 Back in October, Microsoft announced the first three devices to come with Windows 10 Mobile. These three devices are the Lumia 550, Lumia 950 and Lumia 950XL. With these devices out of the way, Microsoft went back to work on the next Lumia devices. We have already heard about the mid-range one, the Lumia 850 and the Lumia 650 but we did not have any concrete evidence that any of these two devices will see the light of day.

Read More: The Microsoft Lumia 650 Will Be Company’s Fourth Windows 10 Device This Year

Fast forward two months later and we now have information that the Lumia 650 is in the final stages of production and there is even a photo showing how the phone will look like. The Lumia 650 has some similarities to the Lumia 640. 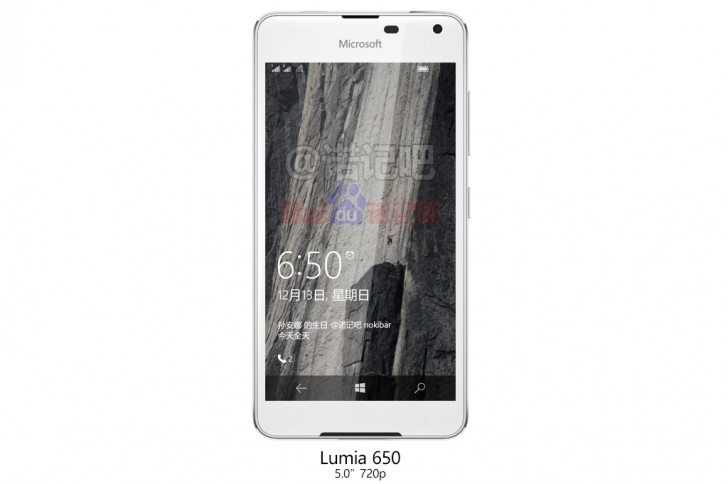 From the photo above, you can see the resemblance to the Lumia 640 which has been around for a while. I hope the specs underneath are better than what you can get on the Lumia 640. We know very little about the Lumia 650 at this point since Microsoft has not officially said anything about this phone.

As for the Lumia 650 specs, we expect it to have a 5 inch display with a 720p resolution. The phone will be powered by a Snapdragon 410 processor coupled with 1GB of RAM and 8GB of internal storage space (expandable). It will have an 8MP camera at the back with a 5MP one in front.

The Lumia 650 will probably be announced sometime in January and I will keep you informed when it is available on the market.

Read More: The Lumia 550 Is the New Budget Friendly Smartphone from Microsoft