Two Xiaomi’s Smartphones, the Redmi 2 and Mi 4, To Officially Go on Sale in Kenya This Month 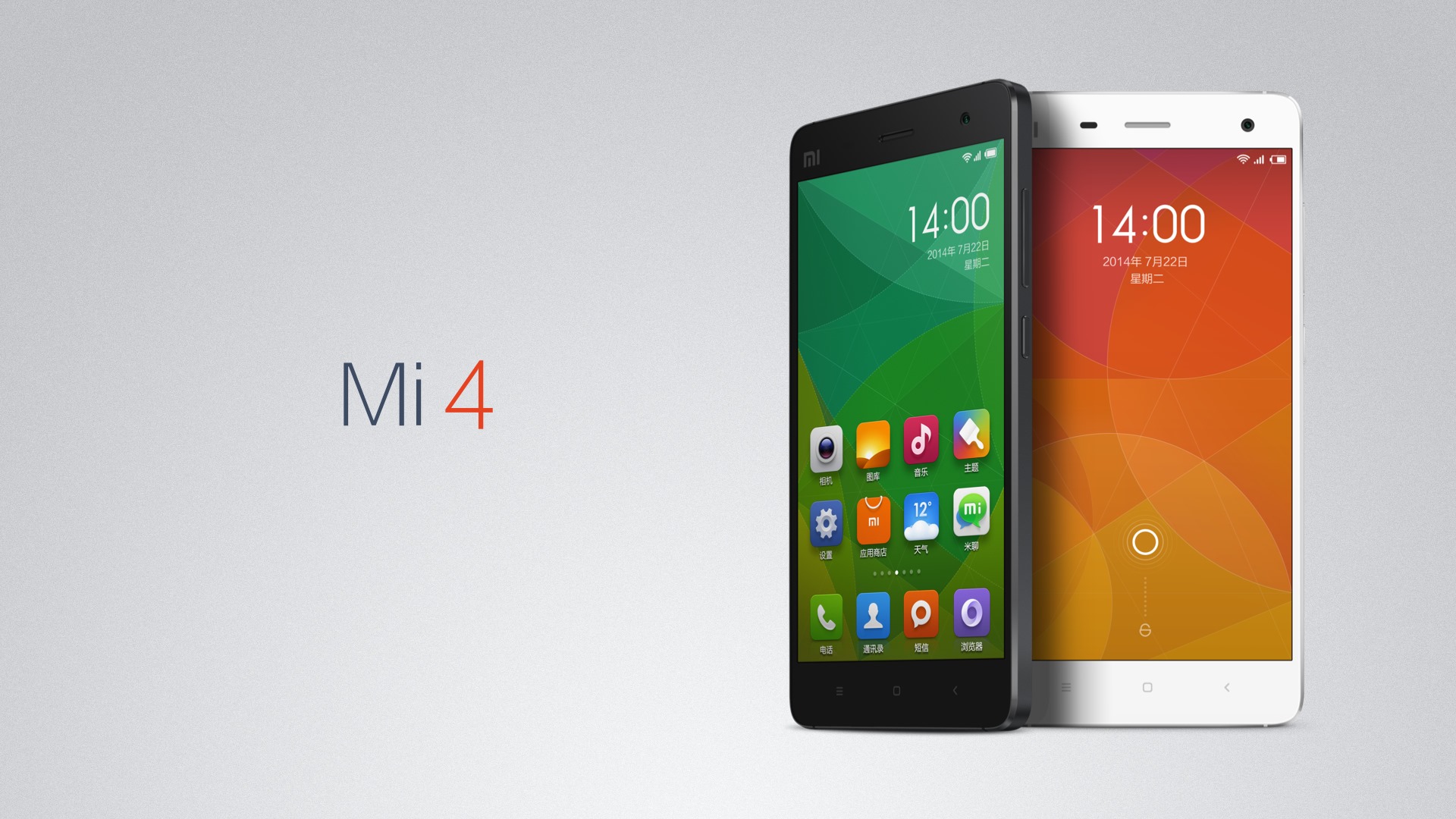 Back in August, we told you about Xiaomi’s plans to enter the African market. The company was to launch its smartphones officially in Africa as from September but that did not happen and there was no official communication saying anything about this.

As Xiaomi announced that it was about to launch in Africa, Mi-Fone sent out a press release and threatened to sue. The press release in part said, “The objection rests on the basis that the introduction of Xiaomi’s ‘Mi’ products on the continent is an infringement of trademark in a market where mi-Fone has a well-established presence via their ‘mi’ and ‘mi-Fone’ trade names.”  Many people said that this was the reason that Xiaomi did not launch back then but as I have said above, nothing was officially communicated.

Well, it looks like the two have settled their differences or Xiaomi is just bold as the company will be making its official entry into Africa this month through Mobile in Africa Group (MIA Group).

Mobile In Africa Group will be launching two Xiaomi smartphones in Africa before the end of the month. The two smartphones are the Redmi 2 which is a more affordable smartphones and the premium Xiaomi Mi 4. These devices will go on sale in three countries, Kenya, South Africa and Nigeria later this month.

In a statement, Xiaomi’s global strategy director, Raymond Tian said, “We see Africa as the next frontier for smartphone growth. And we are excited to be partnering with MIA Group to offer consumers in these three countries our high-quality smartphones at amazing prices.”

The MIA Group will handle sales, marketing and customer support of Xiaomi’s products in Africa. This company has presence in 14 Africa countries so it has the experience Xiaomi needs to succeed here. It will use the same online model Xiaomi has used in other countries and this method is perfect as it makes it cheaper and affordable for the company to grow.

According to RJ van Spaandonk, MIA Group president, the company is delighted to bring the Redmi 2 and Mi 4 to Africa. He went ahead to say, “We’ve seen a strong response to the products based on preliminary discussions with partners, and we look forward to providing consumers with these new high-end smartphone options at incredible price points”.

Xiaomi is one of the fastest growing smartphone brands in the world and the company needs to capture most emerging markets (including Africa) if it needs to continue growing. Entering into Kenya will be good news for consumers and bad news for other brands that target the low end and mid-range market segments.

As for the price of the Xiaomi Redmi 2 and Mi 4 in Kenya, we still have no official communication but I will update you on that when the information is available.

I have sent out an email to Xiaomi but I still do not have any response, I will be emailing the MIA Group to get to understand there strategy especially for a market such as Kenya.

Read More: Mi-Fone Is Not Happy with Xiaomi’s Entry into Africa and Is Threatening to Sue