Introducing the Microsoft Surface Book, the Ultimate and Only Laptop You Will Need 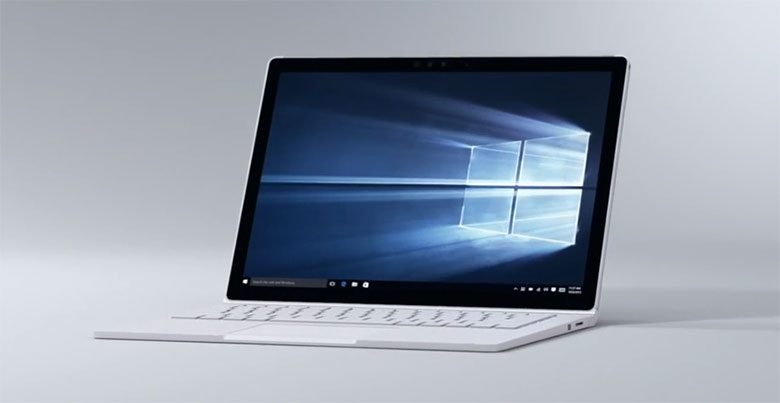 Yes, as you have read from the title, the Microsoft Surface book is the ultimate and only laptop you will need. These are not my words as it is what Microsoft said yesterday when introducing its first laptop, the Surface book. The Surface book was more of a surprise as all we expected were the three Lumia smartphones that include the Lumia 950XL, Lumia 950 AND Lumia 550. We have already talked about these devices and you can read more about them using the link below.

Read More: Microsoft Announces the Lumia 950XL with Killer Specs Including a Triple-LED Flash at the Back

The surface book is a very interesting device with quite interesting specs. It has a 13.5 inch PixelSense display with a resolution of 3000 x 2000 pixels giving a pixel density of 267 ppi. Microsoft says that the Surface Book is a high-performance laptop with exceptional power and unprecedented versatility that flexes to meet the demands of your work.

The hinge of the Surface book is perhaps its most interesting feature as it is not your usual laptop hinge. It is a dynamic fulcrum hinge with a one-button muscle wire detach mechanism meaning that this is a 2-in-1 laptop on steroids. Check out an image of the hinge below. 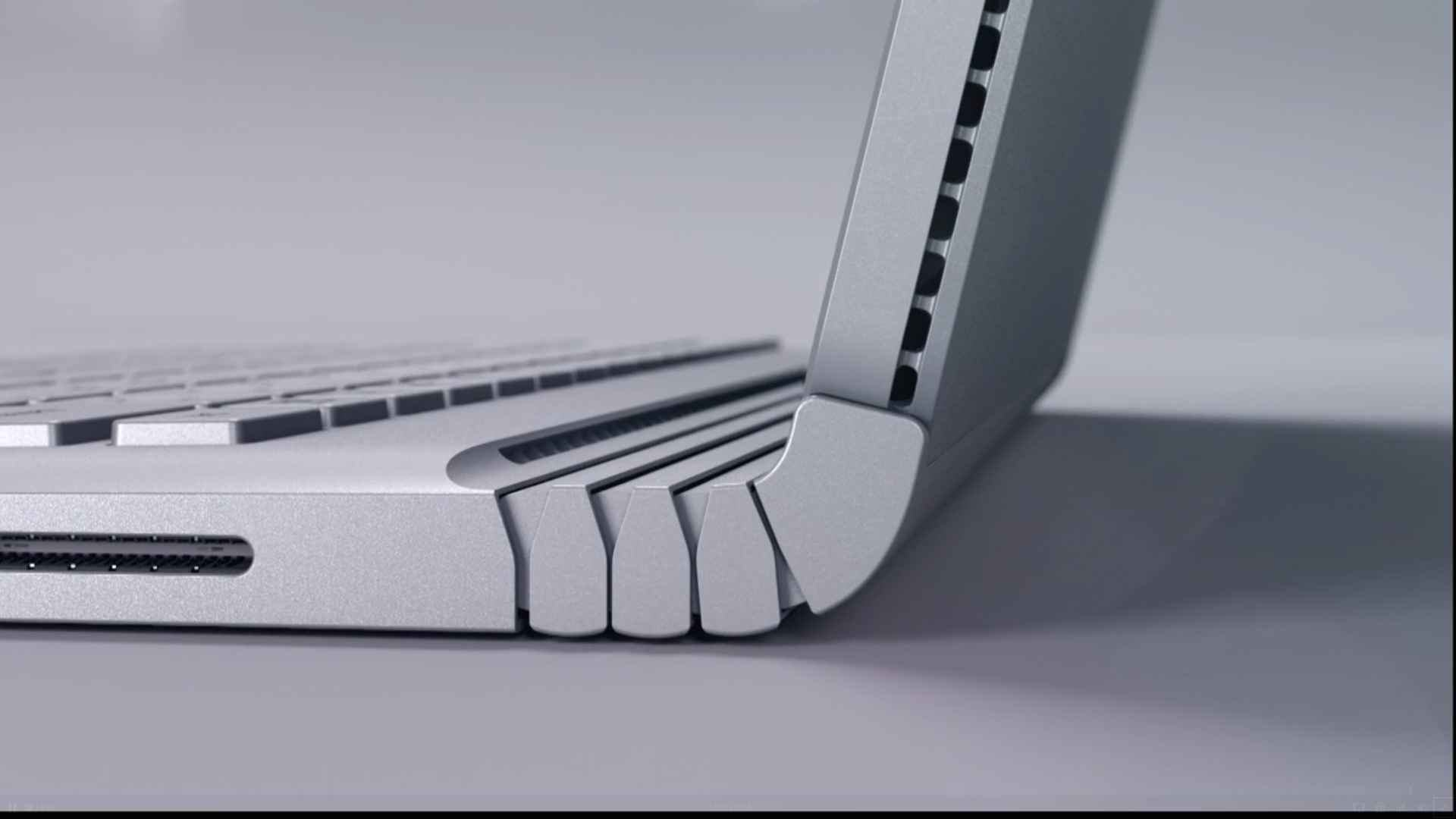 Powering the Surface book is either a 6th Generation Intel Core i5 or Core i7 processor. With all this power, you understand why Microsoft says that this laptop meets your demands and is not just another 2-in-1 laptop. The Surface book has 8GB of RAM with only one version with 512 GB and core i7 that has 16GB of RAM. If the storage space provided for you is not enough, you can expand it further using a full-sized SD card.

As for the camera, the Surface book has an 8MP one at the back with a 5MP one in front, both these are 1080p HD cameras. This laptop also has two full-size USB 3.0 ports, Surface Connect for power and docking, Stereo headphones/microphone jack and a Mini DisplayPort.

As you can see, the Surface book is not a cheap laptop and it’s meant for power users in my opinion.

Besides the Surface book, Microsoft also unveiled the Surface pro 4 that takes over from the Microsoft surface pro 3 that has been around for a while. It has a 12.3 inch display which is protected by a super-thin 0.4mm layer of Gorilla Glass 4. This display has a resolution of 2,736 x 1,824 pixels. 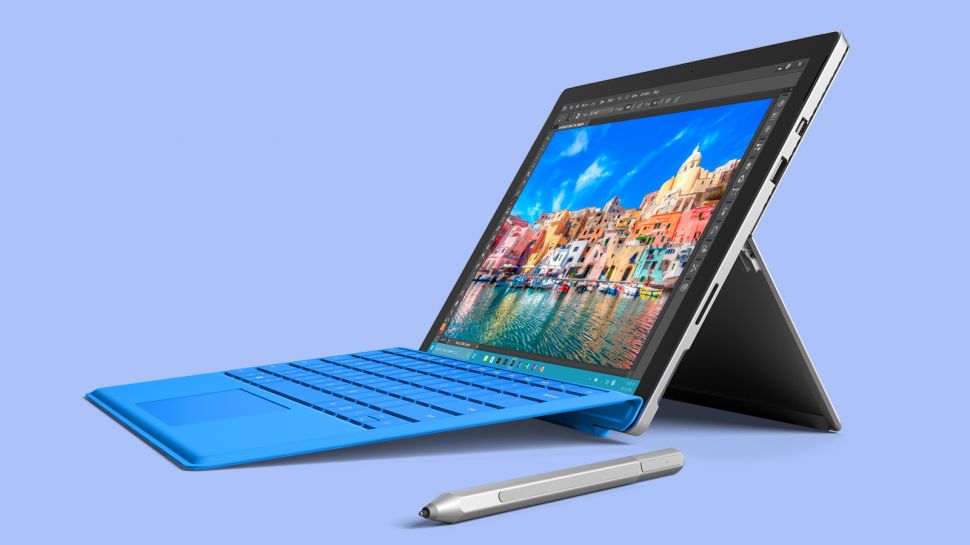 The surface pro 4 comes with a new Surface Pen with an eraser at the back. This pen has 1024 levels of pressure sensitivity and its tips are interchangeable. Microsoft says that the Surface Pro 4 is 30% faster than its predecessor the Surface Pro 3.

Both the Surface Pro 4 and Surface book will come with Windows 10 out of the box.

Read More: The Lumia 550 Is the New Budget Friendly Smartphone from Microsoft