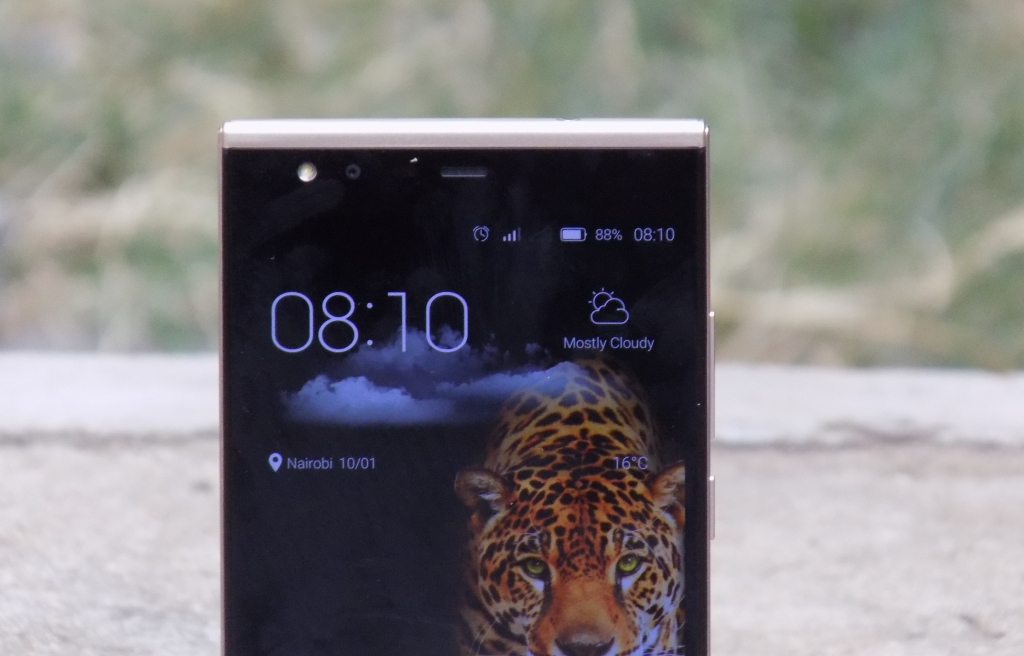 Tecno has the ‘Phantom’ line of smartphones that represent the company’s flagship devices that are not as expensive as flagship devices from other brands. The latest flagship from Tecno is the Phantom 5 that was officially launched in Kenya last week. We have talked extensively about this phone even before it was launched and we finally have it in our hands.

Read More: The Tecno Phantom 5 Has Officially Been Launched In Kenya

Since I have phone in my hands, I thought it was a good idea to give you my first impressions. 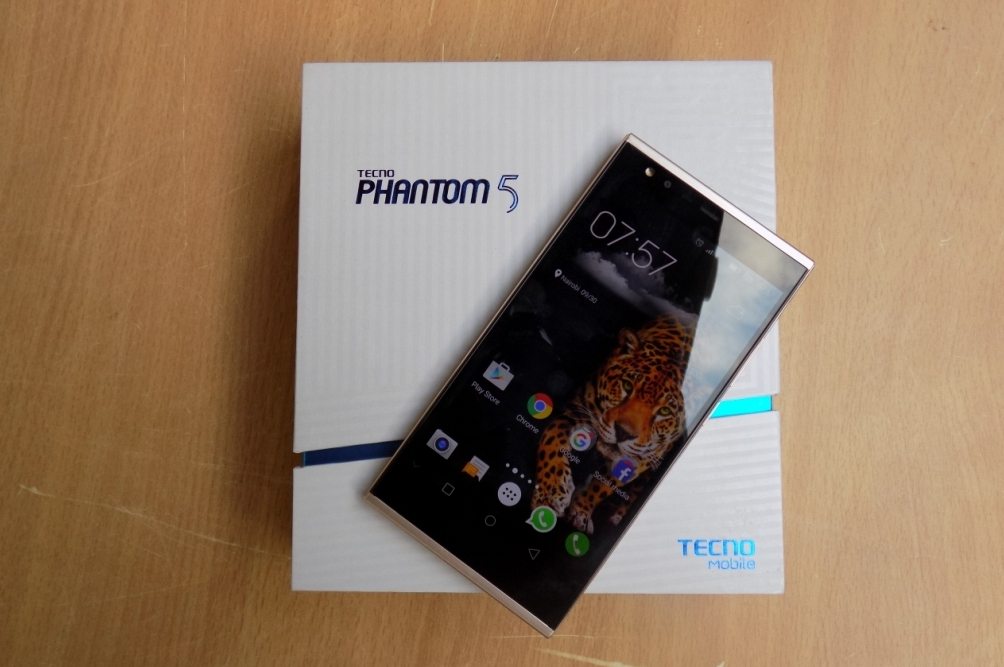 One things I liked about the Tecno Phantom 5 is its packaging. This is the company’s flagship smartphone and its premium packaging confirms that. All the accessories are arranged neatly inside confirming to you that this is a flagship device. Still on accessories, this is what you will be getting inside the box. 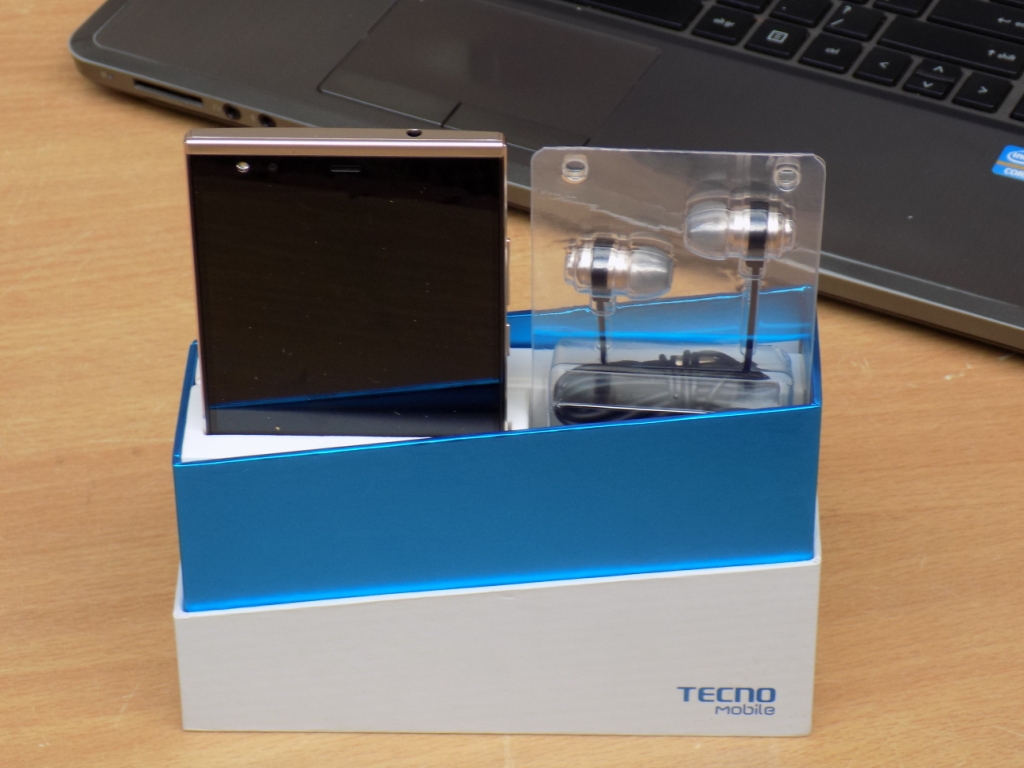 The Tecno Phantom 5 is a flagship device and so be sure its specifications are not disappointing. It takes over from the Phantom Z that was one of the best smartphones ever made by Tecno if you ask me. The Phantom 5 has a 5.5 inch IPS display which is the standard display for most flagship smartphones. I liked this display as it is vibrant, bright and is not prone to fingerprints.

As for the Phantom 5’S design, I am impressed. The phone has an all metal design meaning that it has a non-removable battery. My review unit has the champagne Gold finish which looks absolutely stunning.

Outside the phone you have the usual controls with a few extra ones that you might like. The left side has the SIM card slot only. This is a dual SIM smartphone but you only have one slot that can accommodate both SIM cards. The right side of the phone has the volume keys, SD card slot and power button with the headphone jack at the top, the charging port and microphone at the bottom. At the back you have the 13MP camera with dual LED flash, a fingerprint sensor and the dolby speakers. 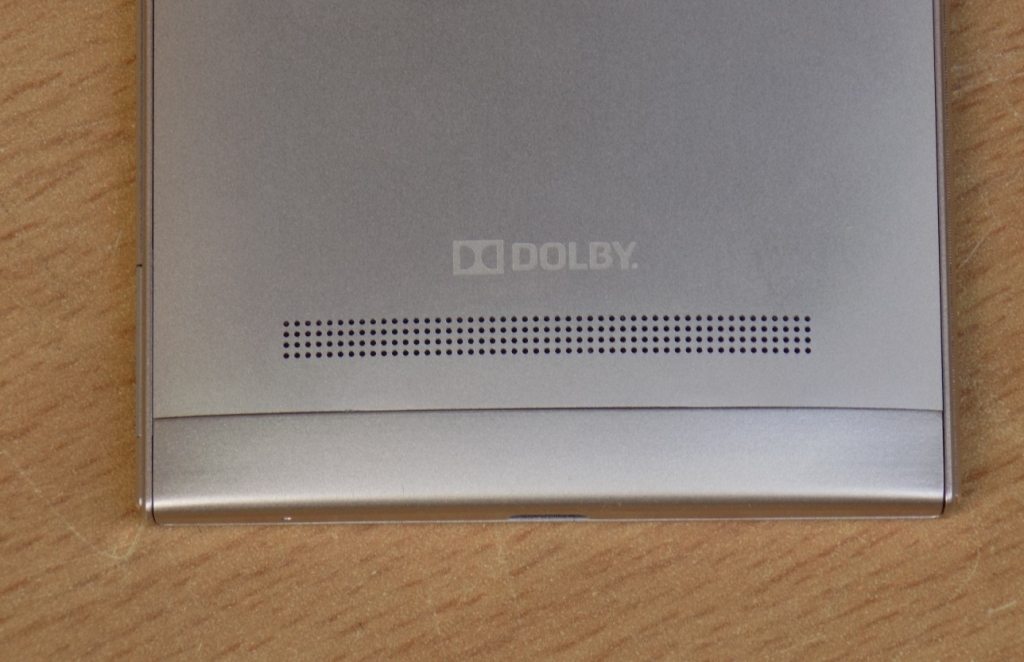 The dolby speakers produce a desirable sound that is loud but not annoying. The sound comes out like that of a home theatre system and not a smartphone. The fingerprint sensor is very responsive and I have not had any issues so far.

The front panel has the 8MP camera with LED flash, the earpiece, and the light &proximity sensors.

Overall, I like the design of the Tecno Phantom 5, it has nothing fancy but still looks stunning.

Inside the Tecno Phantom 5, you have the non-removable 3,000 mAh battery that is perfect for this display size. Powering the phone is a 1.3 GHz 64 bit Octa Core processor from MediaTek (MT6753). As for RAM, the Tecno Phantom 5 has 3GB of that with 32GB of storage space. Out of the 32GB, the system takes about 8GB of that and you are only left with 24GB to use. This is why the base model has 32GB of storage and not 16GB. 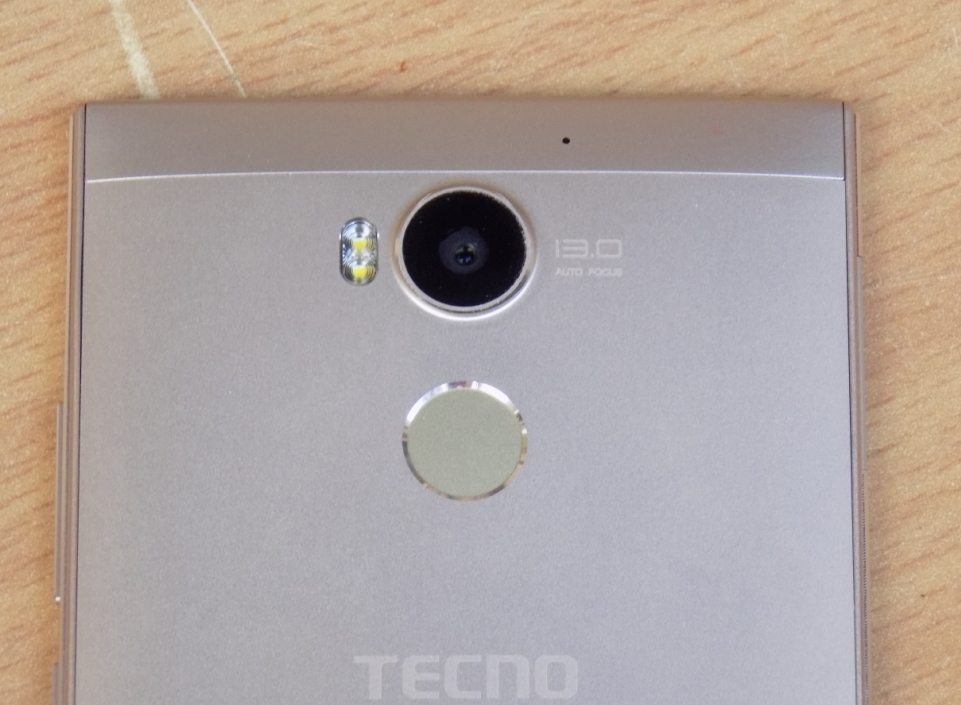 I have used the Tecno Phantom 5 for about a day and it is a decent smartphone. It is a premium smartphone with a good build quality and some amazing specs that you can find in most other flagship smartphones currently on the market. The phone’s performance has been good so far and this is what I expected. This is a premium device and that’s what you get from it, nothing less. Tecno has really pushed it with the Phantom 5 and I like it. We are not used to seeing Tecno with a premium device but the Phantom 5 is really appealing.

The Phantom 5 is retailing at Ksh 40,000 which makes it one of the most expensive Tecno smartphones to date, the high price can be a deal breaker for some people but I think it’s fairly priced.

I will be using the phone for a while and have a full review in about a week or so.