Microsoft: We Have 669,000 Apps for Phones, Tablets and Pcs in the Windows Store 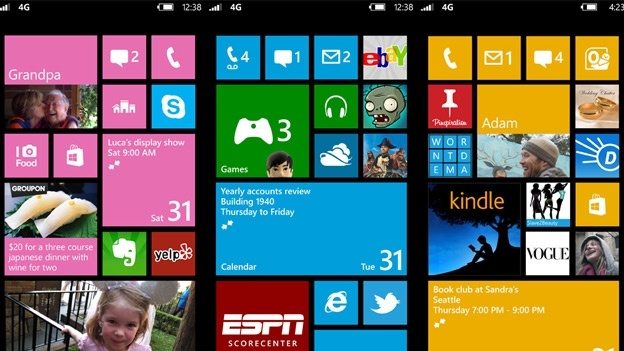 Windows Phone is not the most popular Smartphone OS out there and Microsoft knows that too well. The lack of apps in the platform has kept some people away and this has hurt Microsoft. Microsoft plans to fix this problem with Windows 10 for PC and Windows 10 Mobile as it brings universal apps to the masses.

With universal apps, users can use the same apps on phones, tablets and PCs saving developers time needed to create different apps that do the same thing.

It seems that the number of apps in the Windows Store is growing ever since Microsoft announced the availability of universal apps. Currently there are over 669,000 apps that can be used on phones, tablets and PCs. Of course this does not compare to number of apps on Apple’s App store or Google’s Play Store but it is still a significant number.

From January 2014 to now, the number of apps in the Windows store has grown by 67%. Keep in mind this represents apps in all platforms including phones, tablets and PCs.

Compared to Android and iOS

Currently, there are over 1.5 Million apps in the Apple App Store while the Google Play Store is leading with over 1.6 Million apps. Windows Phone is still struggling with low number of apps as most developers do not think it has enough users to develop apps for. On the other hand, consumers do not want to buy Windows Powered devices as there are no enough apps on the platform. The only way the number of apps will grow to rival the other platforms is if the number of Windows powered devices on the market increase. This is the only way to convince developers that it is worth developing apps for the platform.