Benchmark Results Reveal That LG Is Working On a New Mid-Range Phablet, the LG H740 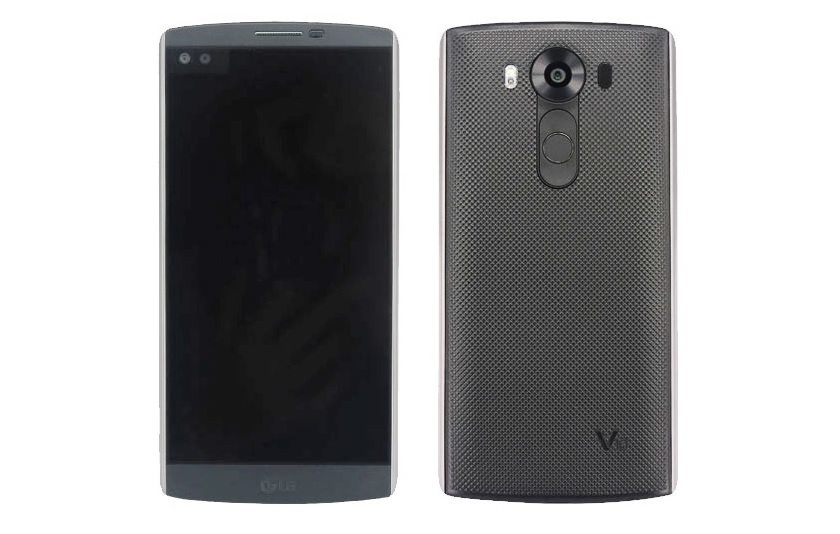 LG is planning to unveil its next flagship devices early next month and the company is expected to shake the market a little bit. We currently know that LG will be unveiling the LG V10 smartphone among other devices.

Read More: LG May Launch Its Next Flagship, the LG V10, on October 1st

We are now getting information that LG will be unveiling a new phablet during its event on October 1st. The new phablet has been spotted in the database of the GFXBench benchmark for Android. The model number for this phablet is H740 and it is not known if this is the LG V10 or if they are two different devices.

The benchmark score also revealed some few specs the phablet will have. These include a 5.7 inch full HD display that seems standard for most devices these days. It will be powered by a Snapdragon 615 chipset coupled with 2GB of RAM and will have 8GB of storage space.

At the back sits either a 12MP or 13MP camera with a 5MP one at the front.