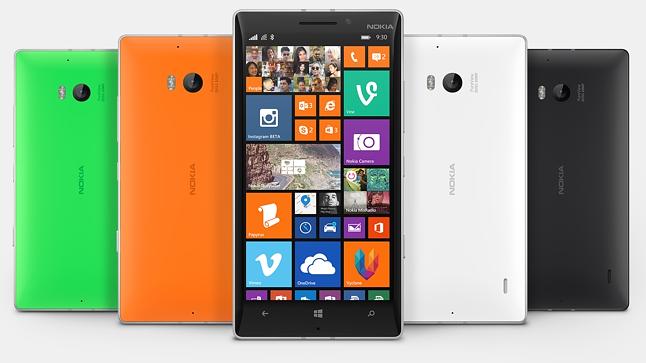 If you are a windows phone fan, then you know that it’s been long since we had a flagship device for this platform. We all know that a flagship from Microsoft is coming but we are not sure when or even its features. Microsoft has managed to keep these under wraps but we still get some information about these devices.

A new report has surfaced indicating that the next Microsoft Lumia flagships, the Lumia 940 and Lumia 940XL will be unveiled on October 19th. Microsoft will also use this opportunity to unveil the Surface Pro 4.

Am not sure why Microsoft will opt for this day instead of unveiling the phones this coming month at IFA 2015 as this would have been the perfect platform to introduce them. All in all, I am excited to see the devices Microsoft has been working on ever since it took over Nokia’s mobile division.

The Microsoft Lumia 940XL will have a 5.7 inch display with a resolution of 1440 x 2560 pixels. It will be powered by an octa-core snapdragon 810 processor coupled with 3GB of RAM and 32GB of storage space. At the back there will be a 20MP PureView camera with a 5MP front facing camera. The phone will also have USB Type-C Port, an Iris scanner and a native pen.

The Microsoft Lumia 940 on the other hand has a 5.2 inch display with a hexa-core Snapdragon 808 processor. All the other specs will be similar to what is on the Lumia 940XL.