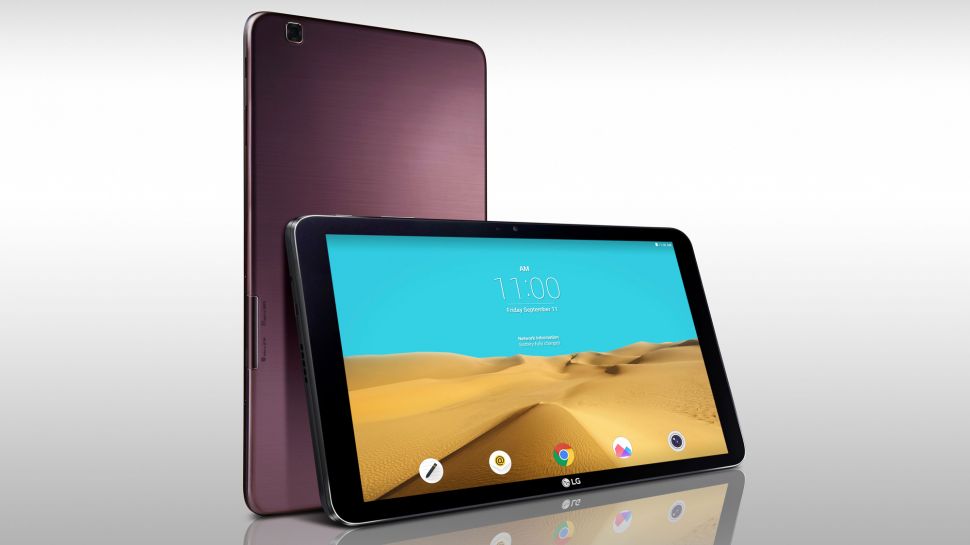 LG is not one of the biggest players in that tablet market but the company still has a presence there. The company today introduced its latest premium tablet, the LG G Pad 2. This latest addition is a 10.1 inch tablet that joins the 8 inch tablet that LG announced a few weeks ago.

The LG G Pad 2 as I have mentioned above has a 10.1-inch WUXGA display with a resolution of 1920 x 1200 pixels. Powering this tablet is a 2.3GHz quad-core Snapdragon 800 processor. As you can see, these specs are really good and they will definitely put LG on the same level as other renowned tablet manufacturers such as Samsung.

The LG G Pad 2 has 2GB of RAM with a sleek and thin metallic design with slim bezels. As for storage, this tablet has 16GB of storage space that can be expanded using a microSD card. This tablet has a 5MP rear facing camera and a 2MP front facing camera.

Powering the LG G Pad 2 is a 7400 mAh battery. The tablet will be shown off next month at IFA 2015 and will come running Android 5.1 Lollipop. LG will announce its price and availability at a later date.