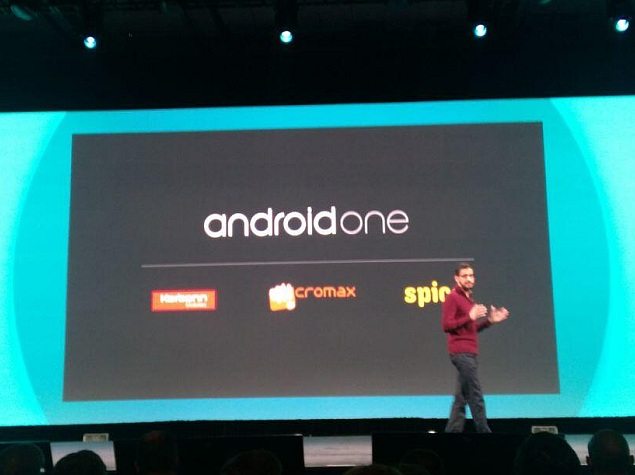 Android One project, if you haven’t heard about it, is part of Google’s strategy to ensure smartphones are affordable especially in emerging markets. Android One is similar to the Nexus program where Google partners with manufacturers to come up with smartphones with superior specs but are slightly cheaper compared to other smartphones with similar specs

Android One devices usually cost $100 (Ksh 10,000) or less. These devices have been received very well in the markets they are available and even a few weeks ago, Google partnered with and Indian manufacturer to unveil the Lava Pixel V1 which falls in the Android One family.

Read More: The Lava Pixel V1, the Latest Addition to the Android One Family, Offers Amazing Specs At a Budget

Even with the success of the first few devices under this program, Google wants to bring the prices slightly down to make these smartphones even more affordable. According to an executive in the company, the company wants to see the prices lower to even $50. This will be amazing if they pull it off and may make smartphones cheaper in emerging markets.

Google plans to relaunch the program very soon and bring the prices down with that. With these low prices, Google will be able to do away with feature phones altogether while at the same time introduce more people to the growing Android community.

Google has not revealed when the relaunch will take place but rumors are suggesting that it will happen before the end of October. Keep it here for more of that.