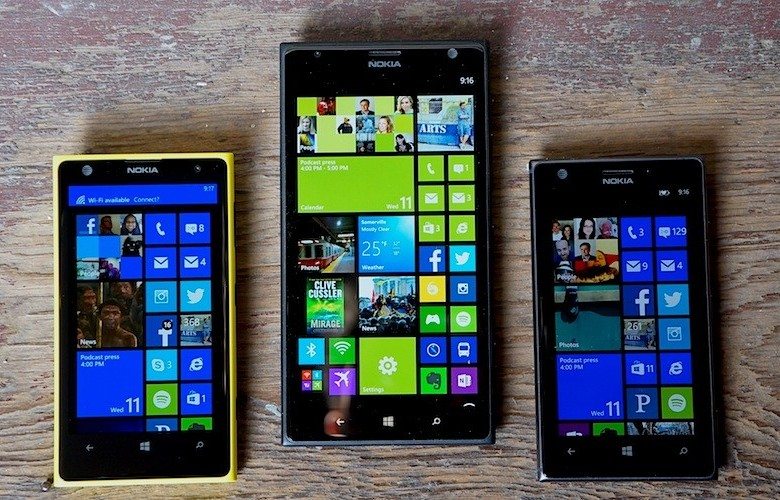 We all want to be secure when using our Smartphones or computers. For those who are looking for the most secure mobile platform, you may want to go with Windows Phone. This is according to Eugene Kaspersky, the CEO of Kaspersky. He said that Android and iOS have many vulnerabilities. Regarding Windows Phone, he said that it is “so far very clean.”

Mr Kaspersky said this at a security conference in Australia. He went further ahead to say, “Criminals are obsessed with iOS and there are many, many vulnerabilities.” His comments come just days after some iPhones were hit with a  bug causing them to crush. Apple fixed this but it still shows us that anything is possible.

“The most dangerous scenario is with iPhones. It is less probable because it is very difficult to develop malware for iPhones, because the operating system is closed to outside programmers. But every system has a vulnerability. If it happens—in the worst-case scenario, if millions of the devices are infected—there is no antivirus, because antivirus companies do not have any rights to develop true end-point security for Apple.”

Kaspersky also said that Android gets “millions of brutal attacks” so is still vulnerable. He hinted that people are better with Windows Phone saying, “Windows is a much better operating system than the rest (iOS, OS X and Android) and Microsoft is tightening it up much more in the next version.” And there you have it, one more reason to switch to Windows Phone.

Just a point to note, Kaspersky does not own a smartphone, he uses a old Sony Ericsson feature phone.