LG Reveals How It Will Ship Its Latest Flagship, the LG G4, To the Different Markets 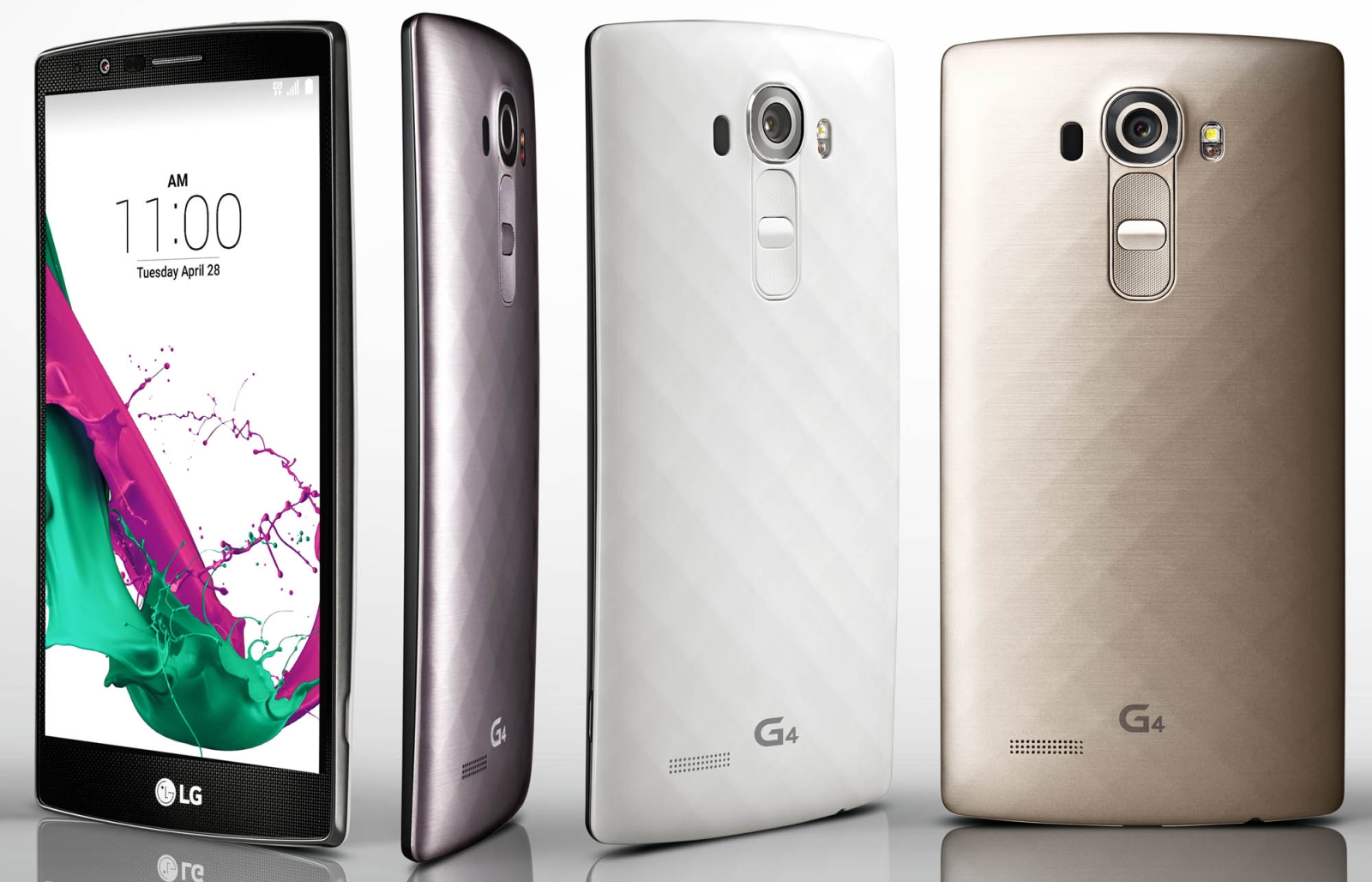 The LG G4 is the latest flagship from the company and was officially introduced to us last month. The LG G4 is an amazing Smartphones with some amazing specs that will make it attractive to consumers.

The first market to get the LG G4 is Hong Kong which will be followed by Turkey, Russia and Singapore then followed by Europe, North America, CIS, South Asia, Middle East/Africa, and South/Central America. LG did not reveal the exact dates for each market but my guess is they will ship any day in June and latest July. So probably we will have the LG G4 in Kenya by the end of next month (June).

As I said earlier, the LG G4 has some amazing specs including a 5.5 inch IPS LCD display with QHD resolution. It is powered by a 2GHz hexa-core Snapdragon 808 processor coupled with 3GB of RAM. A 16 MP camera sits at the back with an 8MP one at the front.