Should Apple Make a Cheaper Version Of The iPhone 6? 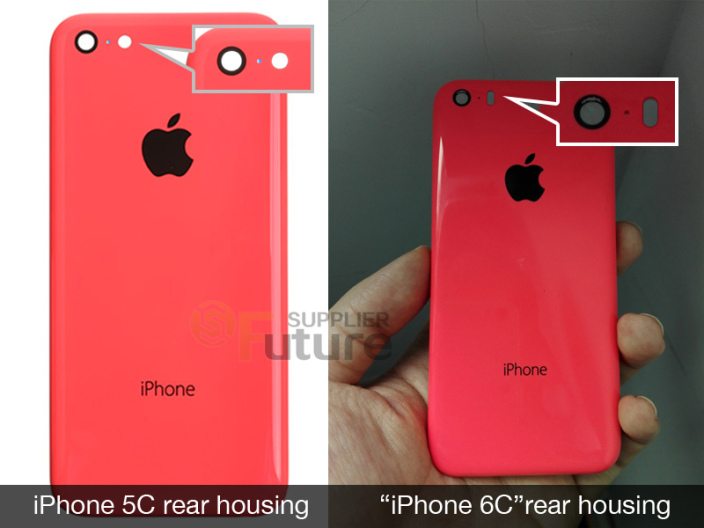 The photo at the top of this article is of an iPhone 5C (on the left) and what is believed to be the iPhone 6C (on the right).

So, should Apple go ahead with iPhone 6C plans since the iPhone 5C was a success.  Will the iPhone 6C be successful? Do Apple fans want a cheaper iPhone?

To start with, everyone likes a good deal so if the iPhone 6C is slightly cheaper, it will definitely attract some fans. But the question is, is it worth it?

iPhones are known for their good looks that will always attract attention. Since the first iPhone, you will agree with me that Apple has always nailed it in terms of design. From the iPhone 5C and now looking at the images of the iPhone 6C, one is left to wonder why the ‘cheap’ design? I don’t like it at all. Even if the phone is meant to be cheap (in Apple standards), more should have been done. Apple needs to come up with a better design or shelve the idea of a ‘cheap’ iPhone.

So what do you think, should Apple release a cheaper iPhone version, and what features will you expect?

Read: Apple to Stop Production Of The iPhone 5C by mid 2015