Apple to Stop Production Of The iPhone 5C by mid 2015 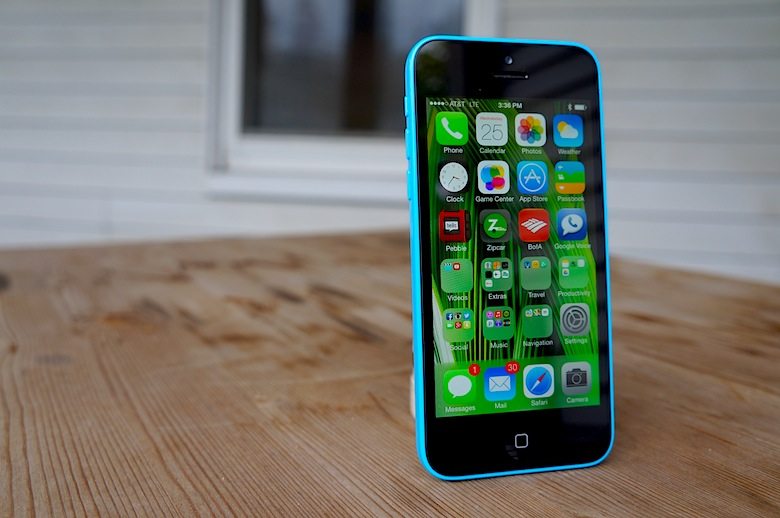 Apple is known for its premium Smartphones but last year the company tried its luck with a mid range Smartphone for those who do not want to spend so much money on devices. This Smartphone was referred to as the iPhone 5C.

There are many reasons why the iPhone 5C was not that successful but one of the main ones is because it looked cheap for its price. Most people were not willing to spend a lot of money on this device.

With the low sales figures, it looks like Apple is finally admitting defeat as the company will stop production of the iPhone 5C by mid 2015. This is not a big surprise as we had seen it coming ever since the phone was officially announced.

The new report about the iPhone 5C comes from the Taiwan’s Industrial and Commercial Times that claims that Apple wants to focus on products that are adding value to the company.