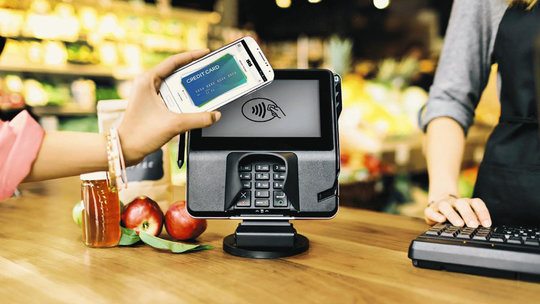 Well, Google is not about to let Apple win as the company is working on a new mobile payment system called Plaso. This service will run like an app on Android devices. It will be automatically activated when a user with who has it on his/her device enters a store that has the service enabled.

The ability of store employees to access your payment option based on your initial raises a lot of security and privacy issues. One of those is, what if two people with the same initials are in the store? This will be a big security challenge and it will be interesting to see how Google addresses it.

Plaso is still being tested and I hope Google fixes all these loopholes before making it public.