Google comes up with an all-new Captcha implementation 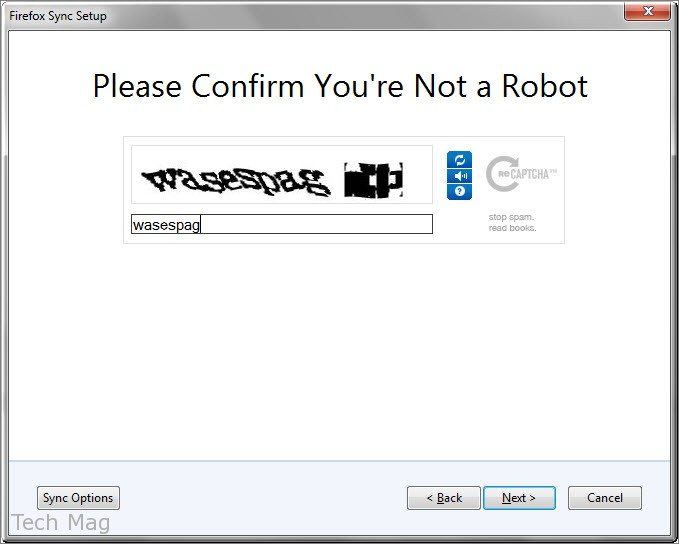 CAPTCHAs have been an integral part of the internet whereby it is always needed to prove that you are a human being and not a robot. While I have never gotten the reasoning behind it, it has always been a requirement when trying to open accounts or any other thing that is ‘reserved for humans’. Generally, it has been one of the most difficult undertakings for some people, as they have to try new captcha codes every time for it to eventually accept that yes, you are a human and not a robot.

While the captcha code has been terrorising users year in year out, one company (who else but Google) set out to research into better ways of proving humanity and validating the presence of blood rather than oil in your veins by coming up with a better way as opposed to the often faulty Captcha code. Let’s face it, the captcha code is always just a game of guessing and does not really prove anything anyway. Now, however, Google’s new mechanism is about to change that as it promises a new and better method, which is also much more reliable.

The new method, known as ‘NoCAPTCHAreCAPTCHA’ is optimized for efficiency and convenience as opposed to the largely guesswork-inspired captcha of yore. With the new mechanism, there is simply a checkbox with the words ‘I’m not a robot’ on the side, and you only need to check this box and Google’s risk analysis engine will do the rest of the work and determine whether you are a human being or not (sic). It is not clear how the engine determines your humanity, but if it identifies you as a human, then the process ends there. However, if it finds out that for some reason you are non-human, then it prompts you to choose an image from a set of images in such a way that only an individual withcognitive abilities as a human can.

The practicality is not yet guaranteed, neither can we say that it will accurately determine our humanity in every situation, but the good thing is that the tiny and blurred out images and numbers of the old captcha code are well gone and now we can browse and create accounts in peace without having to worry about facing the invincible captcha code.