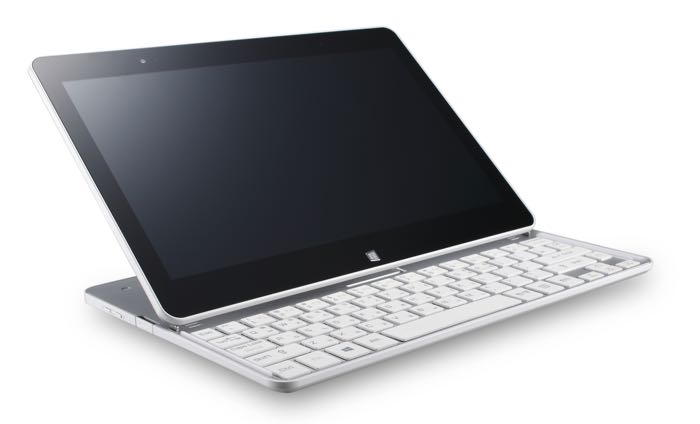 If rumors making rounds on the internet are true,LG could soon launch a tablet that’s believed to be a resemblance of the Microsoft Surface Pro 3 tablet functioning both as a laptop and tablet.The new Surface pro tablet version is also expected to be a successor of the Tab-Book 11.6-inch hybrid PC which could also be used as tablet or laptop running on windows 8.1 launched last year February 2013.

However its sales report were and are still disheartening to the Tech giant ,pushing its marketing and production departments to come up with a better and faster tablet that would be appealing or appeasing to consumers.Samsung is currently second in the tablet market share with Apple obviously taking over the industry.

LG is hoping to give Apple and Samsung some serious competition after the tablet sales were reported much lower than its smart phone section.Back in July, the South Korean tech giant launched the new generation of the Tab-Book, in which it switched out the Windows 8.1 operating system for Android 4.2. It didn’t offer Android upgrades, however, which many saw as indicative of the company’s half-hearted attempts in the saturated tablet market.

“Sales records of the Tab-Book were so-so,” said LG’s representative, while declining to comment on new tablet launches. There were no announcements made as to when the new hybrid would hit the market.The new LG tablet will come with Intel’s fourth generation processors and will feature a solid state drive, the device is expected to come with Windows 8.