What ‘s New With The Lumia Denim Update? 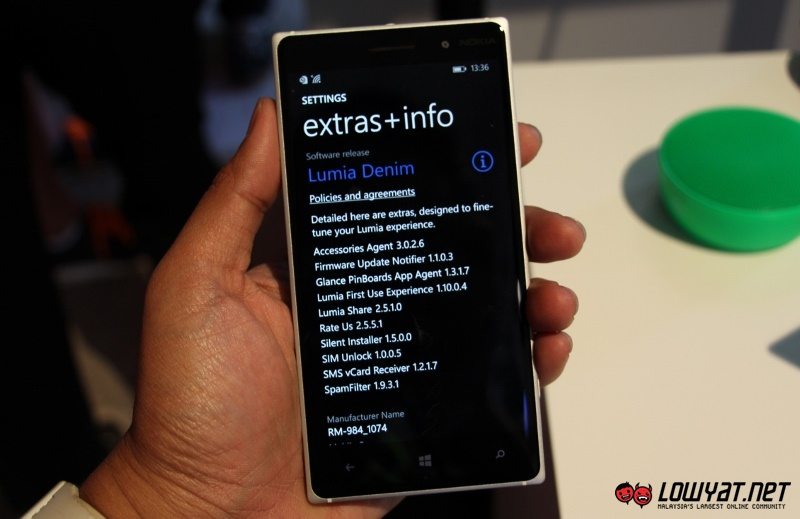 The Nokia Lumia 730 is among the first Smartphones to run the new Lumia Denim Update (Windows Phone 8.1 update 1) straight out of the box. This new update presents a ton of features that have given Microsoft an edge in the industry. It is important to note that this update is for Nokia (now Microsoft devices) Smartphones only and not the other Smartphones running Windows Phone. Below are just some of the features you should be expecting from this new update:

With this new update, you will be able to organize apps or games into folders. This is very useful if you want to keep similar apps together so that you can access them quickly and easily when you need to. To create a folder, all you will have to do is hold and drag an app over another and the folder will be created. You can rename the folders by tapping and holding on the text field above the open folder.

With the Lumia Denim update, you have the option of merging and forwarding text messages if you wish to do so. You can select individual messages and delete them from the messaging thread or copy/paste them to a new message and forward them.

You will also be getting an improved Internet Explorer (IE) that guarantees faster browsing speeds on mobile websites. This is a welcomed improvement for most people who have had complaints about IE before.

A big improvement with the Lumia Denim update is in the camera department. To start with, Microsoft has replaced the Nokia Camera app with a faster and intuitive Lumia camera. The camera capture speeds have also been improved and you will also be getting 4K quality video recording at 24 FPS. The improved camera experience allows you to shoot first and adjust the camera setting later for a better photo.

The imaging processing algorithms have also been improved for better quality and clearer videos in low light.