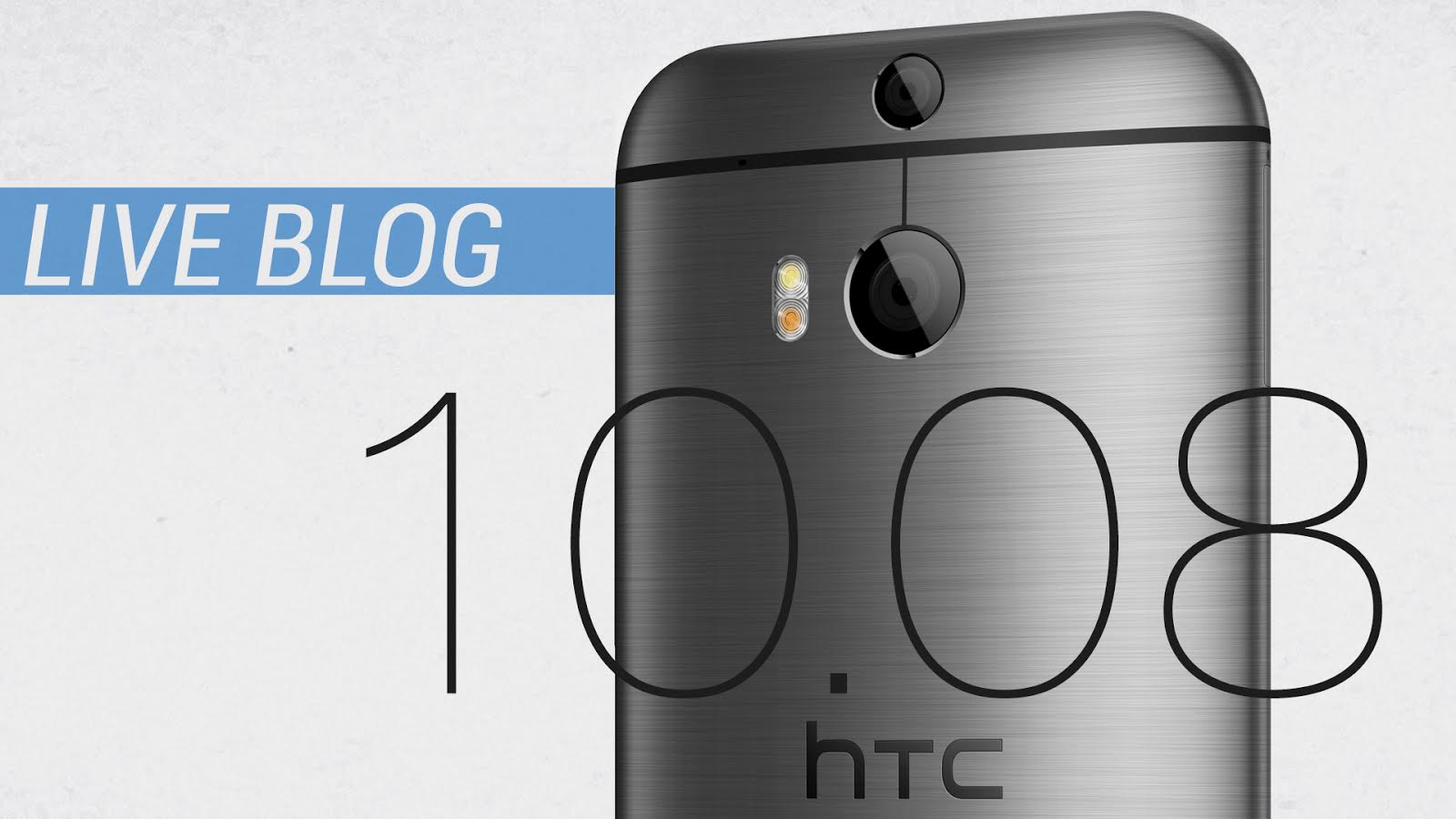 After a lot of speculation and a corresponding string of rumours, HTC is expected to hold an event in New York City. It is expected that the company will unveil a device that it has been working on, though it is not clear what it will be just yet. It could be a new action camera, or the widely rumoured HTC Eye that is believed to be some form of selfie variant of the HTC One (M8) with a 13MP selfie sensor. Other speculation even point towards an imminent release of an HTC tablet.

In all, only one thing is for sure: HTC will not be releasing a smartwatch this year. The company addressed the rumours regarding a smartwatch and said that they still need to get it right, and might release it maybe in 2015. One of the most likely scenarios for today’s event, therefore, is the announcement of the ‘Eye’. Not much is known about this device, only that it will definitely have a superb front-facing camera. The device could have a 5.2 inch full HD display, 2GB of RAM, Snapdragon 801 clocked at 2.3GHz in addition to its beastly camera. Nonetheless, none of this is for sure. It could be placed under the One series, hence HTC One Eye, or the desire series hence HTC Desire Eye. Even more interestingly, both a Desire Eye and a One Eye could be released. Though HTC phones have really been lauded for their design aesthetics, their cameras have always been downplayed, and HTC seems to have taken note of this. Well, we will be certain of the device, or devices, in a matter of hours.