Facebook working on a Health App and Anonymity App. 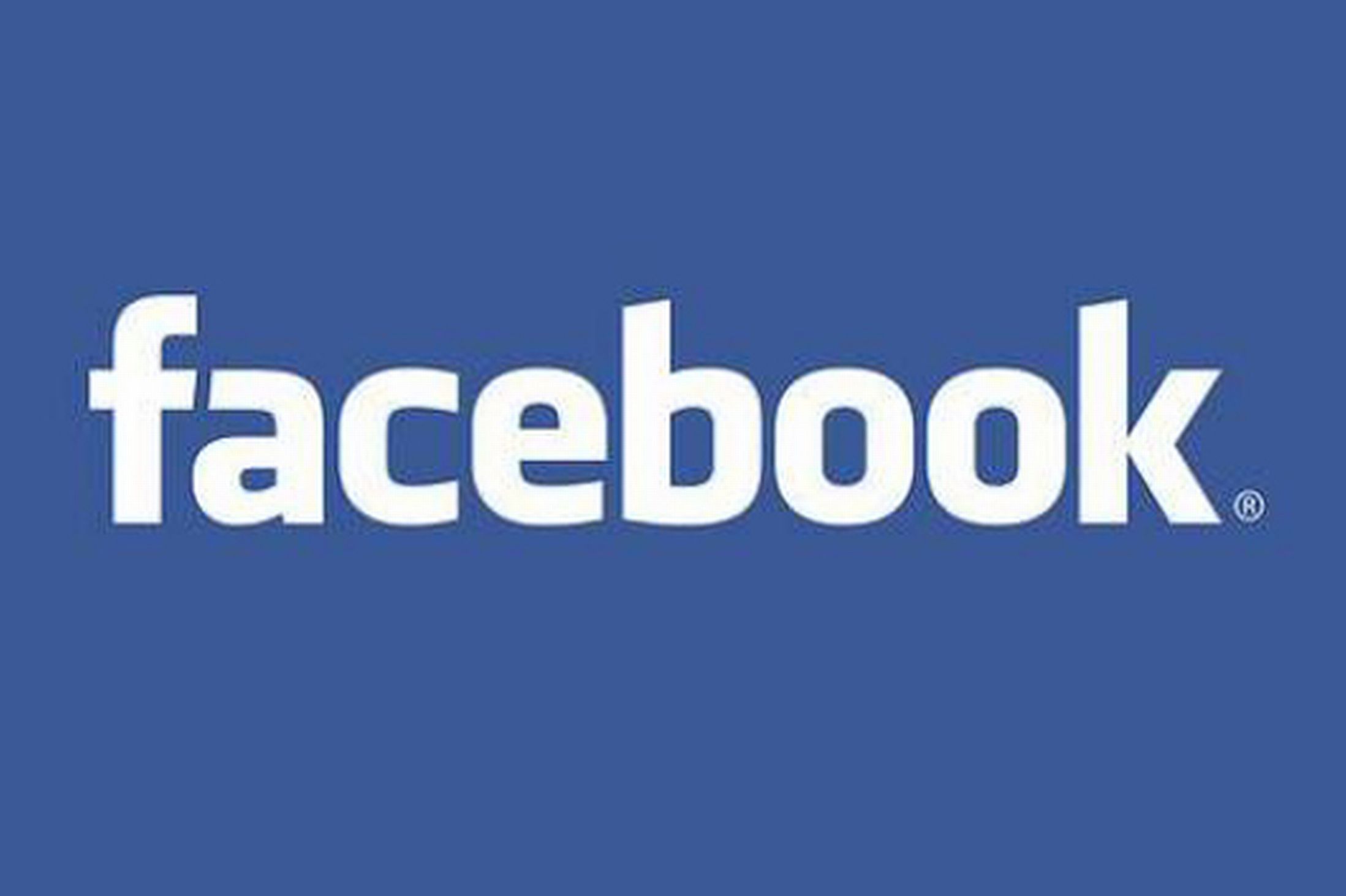 In a world fast becoming defined by apps and the array of features they accommodate, most tech companies are striving to create an experience that will always leave people glued to their services. Facebook is one such company, and it is not to be left behind in any platform. Apart from acquiring Instagram and WhatsApp, the company is now working on a new app that will make it easier for anonymous communication between its users. Traditionally, Facebook has been focused on connecting people through their real identities. However, they are now about to ditch this approach in the upcoming app. Instead of their real names, users will be allowed to use aliases that are expected to guarantee anonymity. Consequently, this will enable users to have an unlimited topics for discussion since anonymity is always of essence when it comes to such matters.

Moreover, this new app is expected to be standalone much like Messenger. As of now, how it will be called or exactly how it will be structured is not well known. The basic fact is that it will be solely focused on maintaining the anonymity of the users much like Secret and Whisper. Apart from the anonymity app, Facebook is also following in the line of Apple and Google and working on its own health app. It is alleged that Facebook is building a research team with help from professionals in the medical industry. The health app is expected to facilitate online support forums for individuals affected by a similar condition, apart from the various monitoring, evaluation and array of features that mainstream health apps provide.

From the look of things, it seems that the teams at Facebook are really working hard to grow the company. They will ultimately achieve it as long as these apps don’t turn out to be the numerous others from Facebook that have not been so successful.