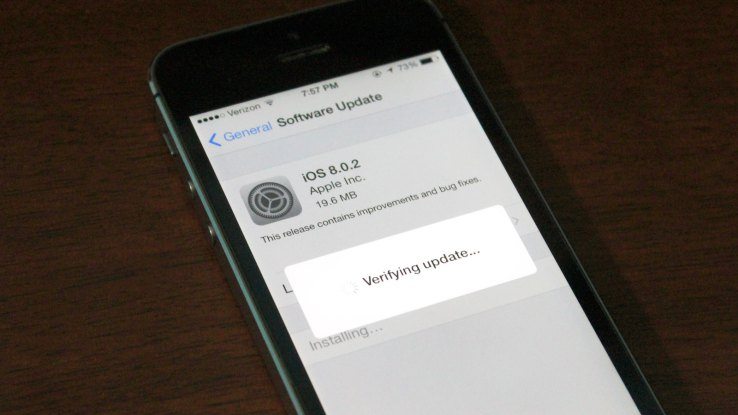 Well it looks like Apple was on fire this week,as various rumors both technical and software hitches issues hit the internet and social online Plat forms.The famous #bendgate reigned twitter and Facebook as i phone 6 plus users complained of a weird bending activity on their smart phones.Today Apple responded swiftly to this allegations and said that the “bending thing”,was kinda rare with only less than 10 Users actually having a possibility of experiencing it.

Personally i think it might be a rumor from one of its Major competitors like Samsung to ruin the I phone 6 sales that are doing actually quite impressive and almost better than the Samsung Galaxy S5.In china,the Government has not yet made it official to sell the I phone 6 and 6 Plus,with reports suggesting a possible smuggling by Chinese Citizens living in other states like US,of the I phone 6 to China town to be sold at higher profits.Apple stores are hit with long queues for I phone Boys and Girls lovers,surprisingly most of these ques are composed of Chinese Guys.

However the only drawback in the recent allegations made to Apple,that the Company openly admitted as a mistake was the ios 8 update.The Update had major Problems in Zapping the cellular reception Problem on the Iphone 6 and I phone 6 Plus devices.

Another major bug that got fixed was the Health kit bug that held up compatibility and release of health apps,with Apple only reporting 40,000,I phone 6 and I phone 6 Plus being affected by this.