Samsung Is Expected To Announce the Galaxy Alpha Anytime From Today 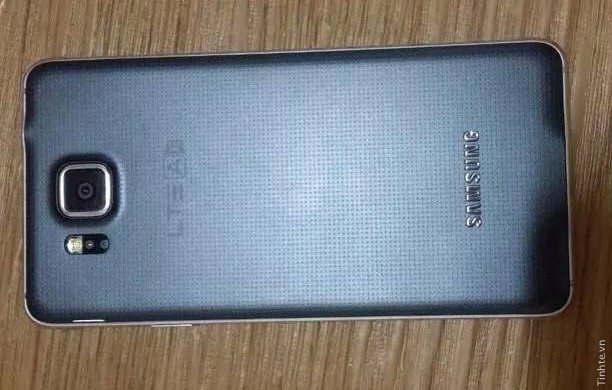 The leaks and rumours surrounding the Samsung Galaxy Alpha have been floating around for a long time now and its almost exhausting. But before you get tired of this device just yet, we have some good news. The Galaxy Alpha is expected to launch anytime from today (August 13). This is according to one top executive in the company.

The Galaxy Alpha will be available in different version for the different markets. Some of the versions include SM-G850A, SM-G850H, SM-G850M, SM-G850T, and SM-G850F. These are five different versions for five different markets. The last version, SM-G850F, support LTE Cat. 6 (LTE Advanced) and will probably head to the most advanced markets such as the US. This device is also believed to be powered by the latest Snapdragon 805 processor while the other version will probably run Samsung’s own Exynos 5433 processor. 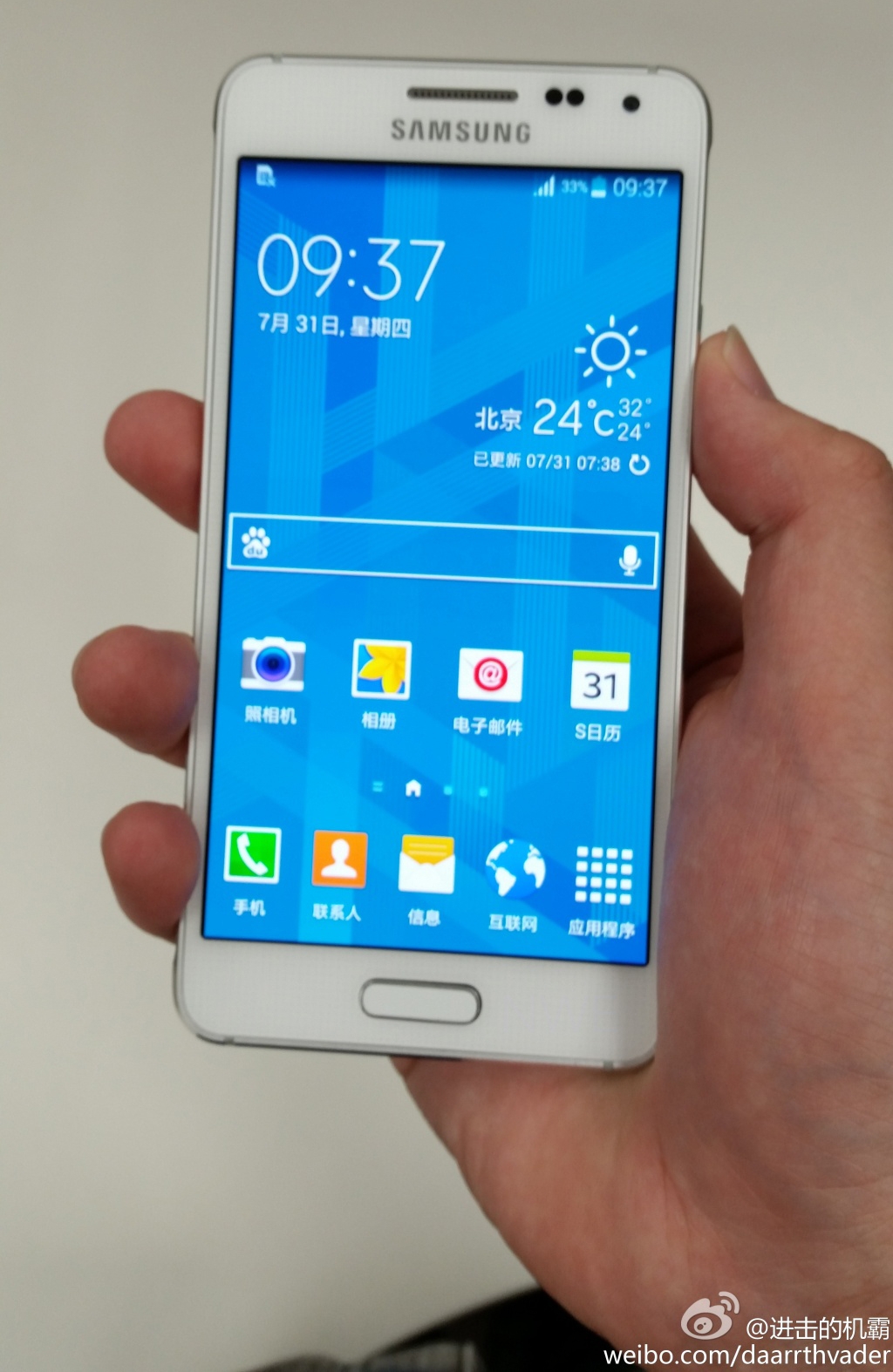 Looking down at the specs, the Galaxy Alpha will have a 4.8-inch screen with a resolution 720 x 1280 pixels. This makes it slightly smaller than the Galaxy S5 that has a 5.1-inch super AMOLED screen. Under the frame, the Galaxy Alpha is expected to have 2 GB of RAM, 32 GB of storage and a heart rate monitor. At the back there will be a 12 MP rear camera.

The Galaxy Alpha will be available for purchase by the end of September.