The Samsung Galaxy Alpha is Official 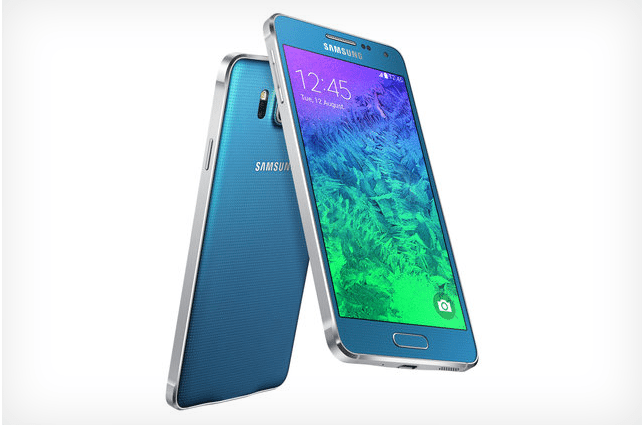 The device will come in a total of five colors: Scuba Blue, Dazzling White, Frosted Gold, Charcoal Black and Sleek Silver. As of now, pricing of the device is not yet known, and Samsung says that it will officially start shipping in September. The phone will come running the latest version of Android Kit Kat (v. 4.4.4), as opposed to Android L. In addition, it also has some of the distinguishing features of the S5 such as Ultra Power Saving Mode, S Health, Fingerprint Scanner and Private Mode. One of the major developments in regards to the galaxy Alpha is that its design and materials will be expanded to the other Galaxy devices, and this could mean that most upcoming Samsung devices will be of a metal build.