Jumia Discounts The Blackberry Z10 Massively And Is Now Selling It At Kshs 21,499 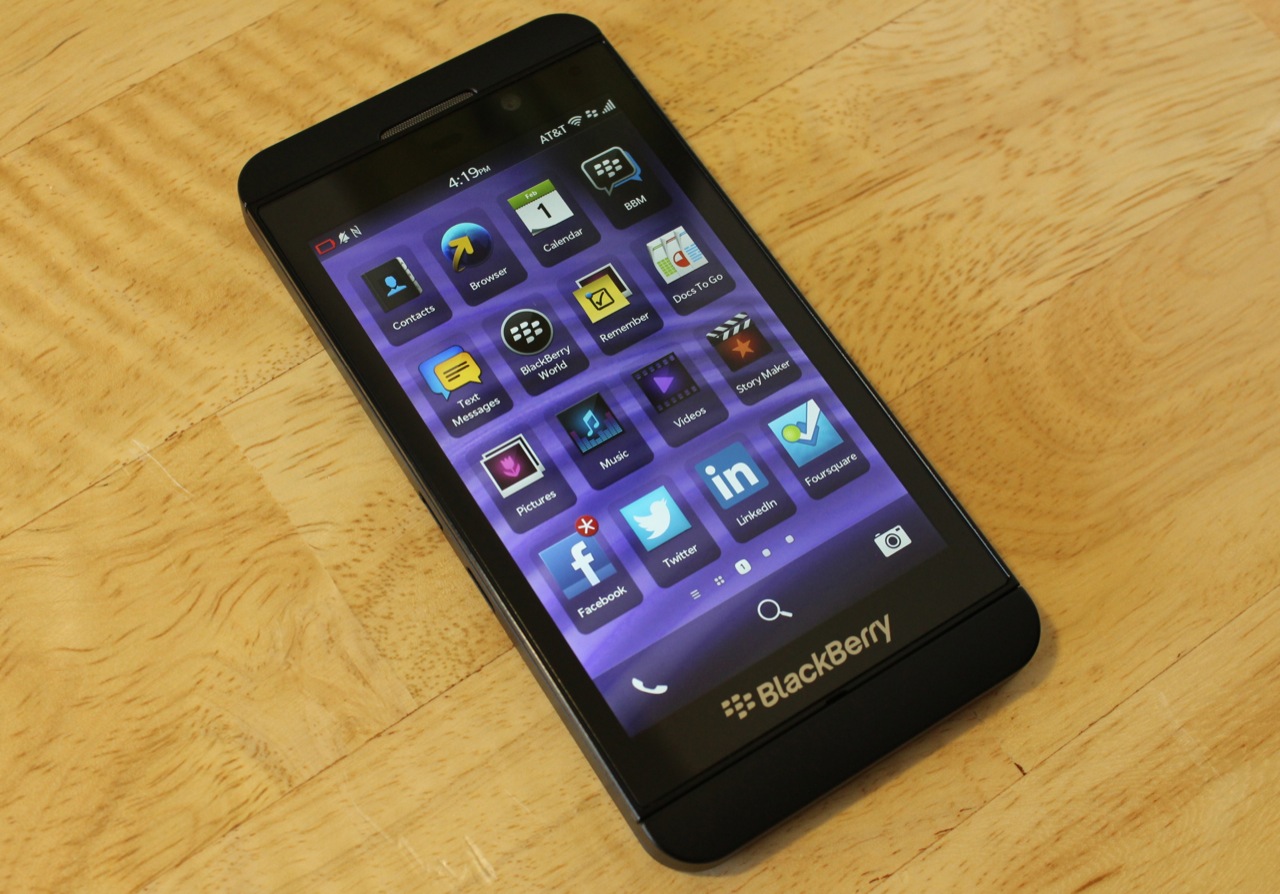 One of Kenya’s leading e-commerce site Jumia has discounted the BlackBerry Z10 and is currently offering it at Kshs 21,499. This represents a 70% discount from the Kshs 72,000 price tag the Smartphone has been selling at so far.

The BlackBerry Z10 was unveiled early last year and was referred to as Blackberry’s comeback Smartphone that was meant to put BlackBerry back on the map. The BlackBerry outsmarted most analysts who predicted it was bound to fail as it ended up selling over 1 million units for the first quarter of 2013.

If you want to take up this offer from Jumia, head over to their website ) and get one for yourself before they run out. The phone will be delivered to you between 4 to7 days after you order.

Some of the main specs of the BlackBerry Z10 include: