Why Apple Is Buying Beats Electronics 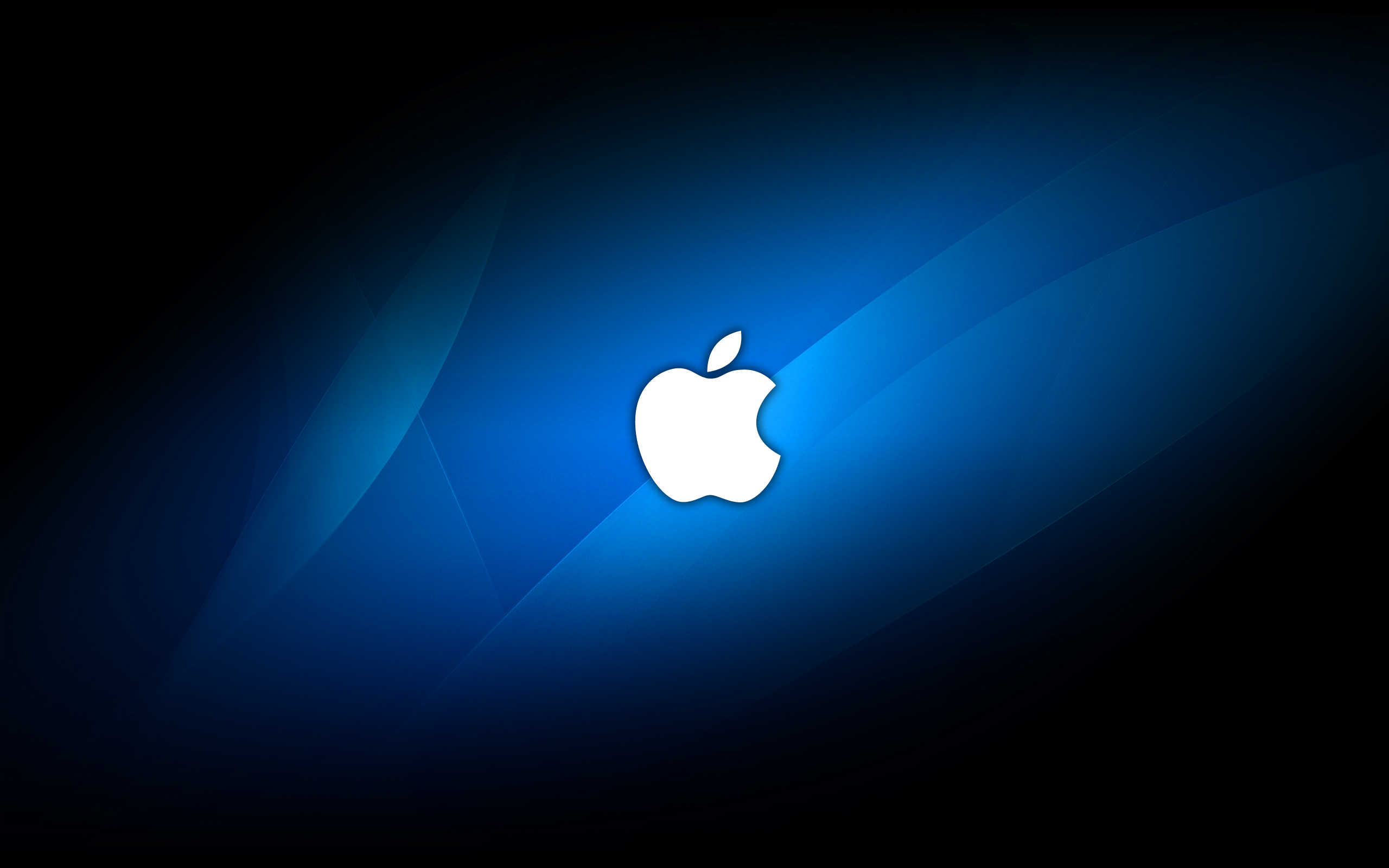 Sometime last week, the tech and music industries woke up to a report by  the Financial Times confirming that Apple was  acquiring Beats electronics for $3.2 billion. This came as a surprise to many as these two companies have different strategies and ways of doing business. Apple is more of a conservative and laid-back kind of company while Beat is seen as a lavish company with high end products endorsed by celebrities.

Buying Beats electronics is an unprecedented move for Apple as it has never acquired a well-known and established brand before. At this point, neither Apple nor Beats has confirmed the news but sources close to the two companies reveal that the deal may be completed and announced officially very soon. Even though Apple has not confirmed the deal, we can still speculate as to why the company bought Beats and what it intends to do with it.

Beats Electronics was formed in 2006 and released its first set of headphones in 2008. The success the company has enjoyed for the past 6 years has been tremendous and Apple is probably looking at this success and sees profits for a long term. Beats headphones are not exactly the best ones in the market, depending on who you ask, but are still very popular among the youth. Endorsements by celebrities have helped the company rise above the rest to produce the headphones of choice for young people.

Jimmy Iovine and Dr. Dre are the geniuses behind the Beats brand. The two built the brand from scratch and used their connections in the music industry to push the headphones to the public. Jimmy Iovine and Dr. Dre gave their headphones to a few musicians and celebrities to rock them in the music videos or in official events as a marketing tactic to introduce them to the public. The marketing efforts paid off as they knew most of the celebrities personally.

Apple of course sees this as a technique they can use to push not only the Beats branded headphones but also other Apple products. This will be possible since both Jimmy Iovine and Dr. Dre will be absorbed as Apple executives even though Beats will operate as a separate entity. Apple hopes the two will use their marketing prowess and connections to improve sales of the company’s existing products and those it will introduce in the future. 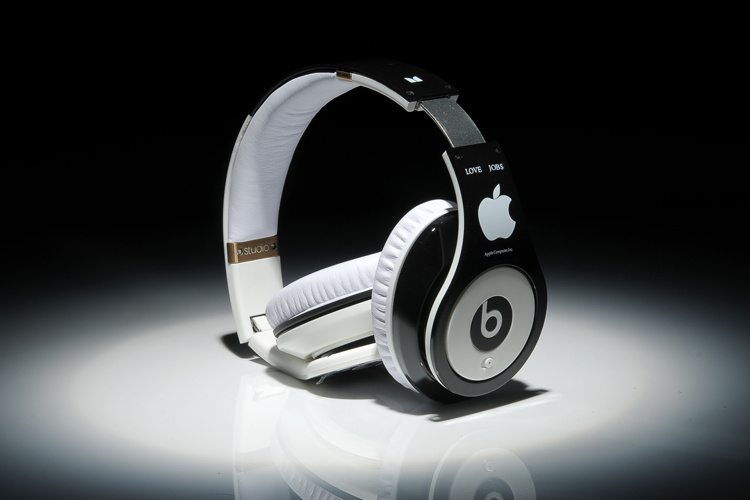 For those who do not know, Beats electronics owns a music streaming service currently operational in the US and Australia with the hope of going worldwide very soon. Beats music was launched earlier this year and has so far garnered approximately 200,000 paying subscribers. This is seen as a small number compared to a service such as Spotify that has millions of subscribers. Even though this is the case, it is important to note that Beats music has been in operation for less than 6 months and is only available in 2 countries.

Apple will probably use this to compete with services such as Spotify that have reduced the market share of Apple’s own iTunes. Apple sees the music streaming business as a goldmine as more customers prefer to stream their favourite songs online for a fee rather than download them. Apple may also use the expertise on Jimmy Iovine and Dr. Dre in the music industry to revamp iTunes while growing Beats Music business.

These are just a few of my predictions as to what Apple may do with the Beats brand when they finally buy it. What are your thoughts, is it the right move for Apple? Are my predictions on point or am I over thinking? Share your thoughts with me on the comments section below or on Twitter (@kaluwanjala) or email me at wkaluka@gmail.com.